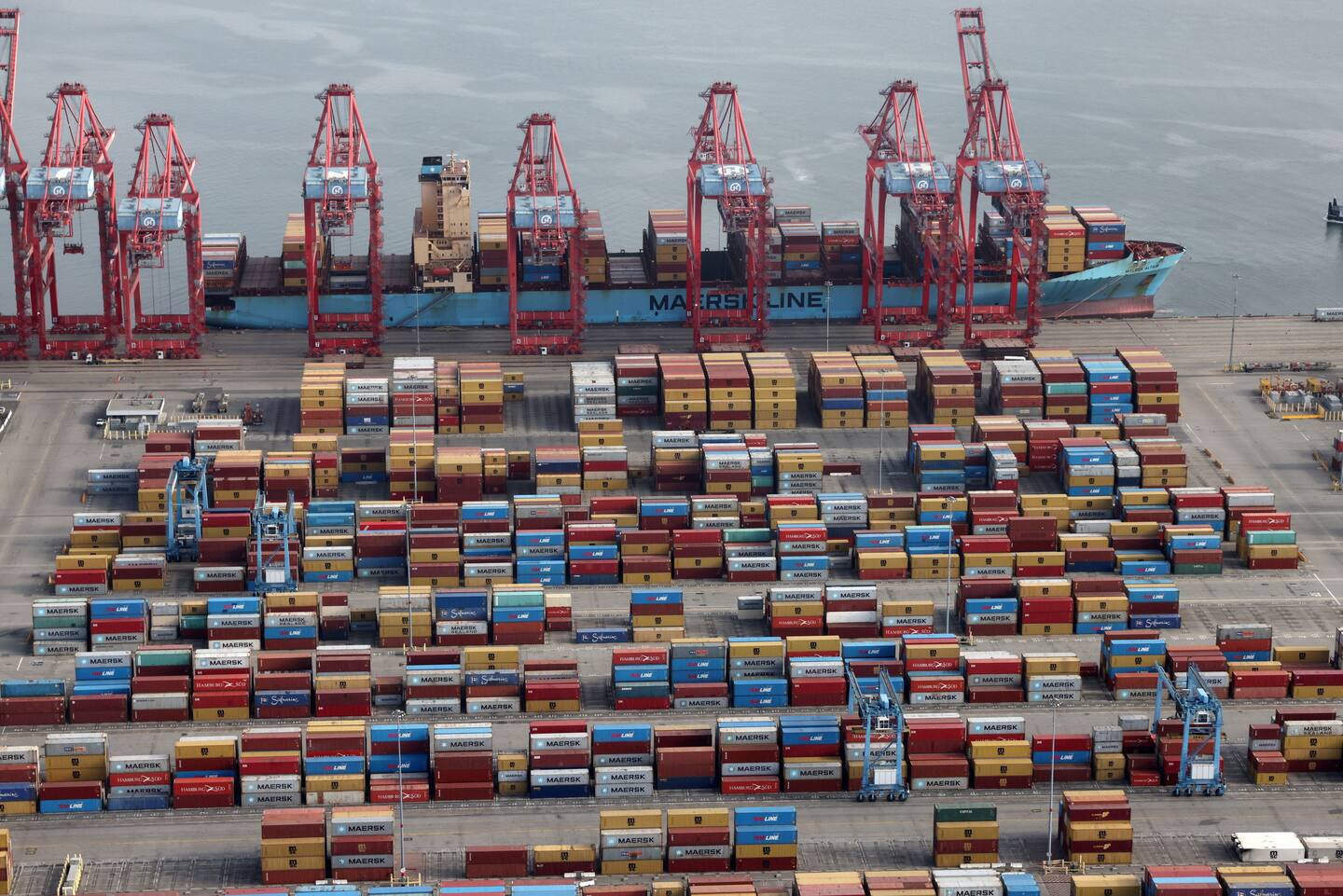 Union Pacific, the nation’s largest publicly traded railroad, halted all eastbound traffic from the ports of Los Angeles, Long Beach, Oakland and Tacoma, starting July 19, for at least one week. BNSF Railway, which boasts one of North America’s largest freight rail network, said it was reducing the flow of containers from Los Angeles and Long Beach for two weeks in what it called “a somewhat unprecedented” move.