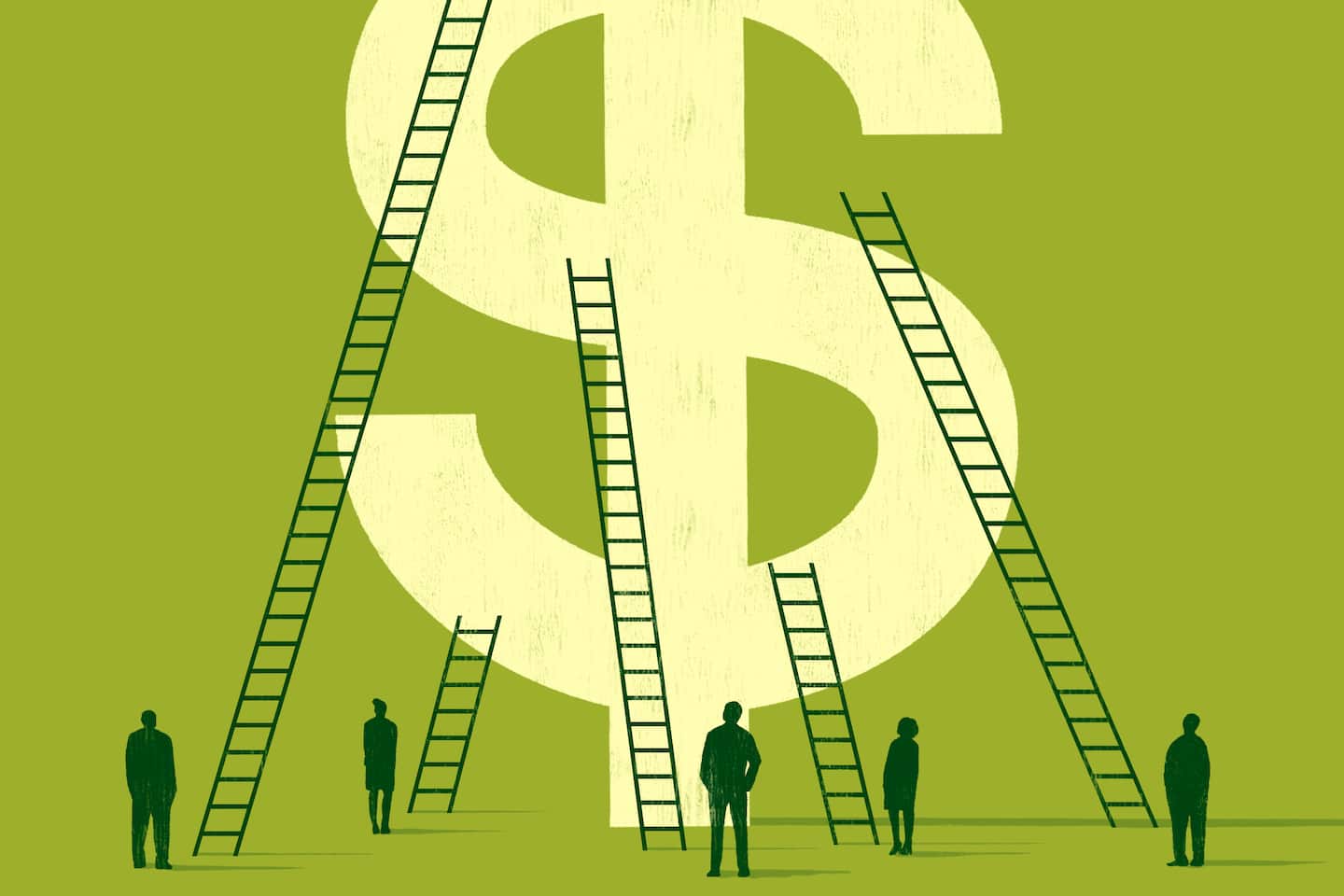 There are federal policies ostensibly intended to achieve this objective, but they are far from optimally designed, as the post-1989 rise in wealth concentration suggests. Some programs, such as the mortgage interest deduction, IRAs and 401(k)s, 529 plans and Coverdell education savings accounts, take the form of tax deferrals or deductions, which are of no value to the 44 percent of households with insufficient earnings to owe federal income tax, as of 2018, — and of greatest value to those with earnings high enough to benefit from itemizing deductions. Before the 2017 tax legislation, the latter group amounted to about 30 percent of taxpayers; due to various features of the law, it might have been as low as 13.7 percent in 2019, according to the Tax Foundation.