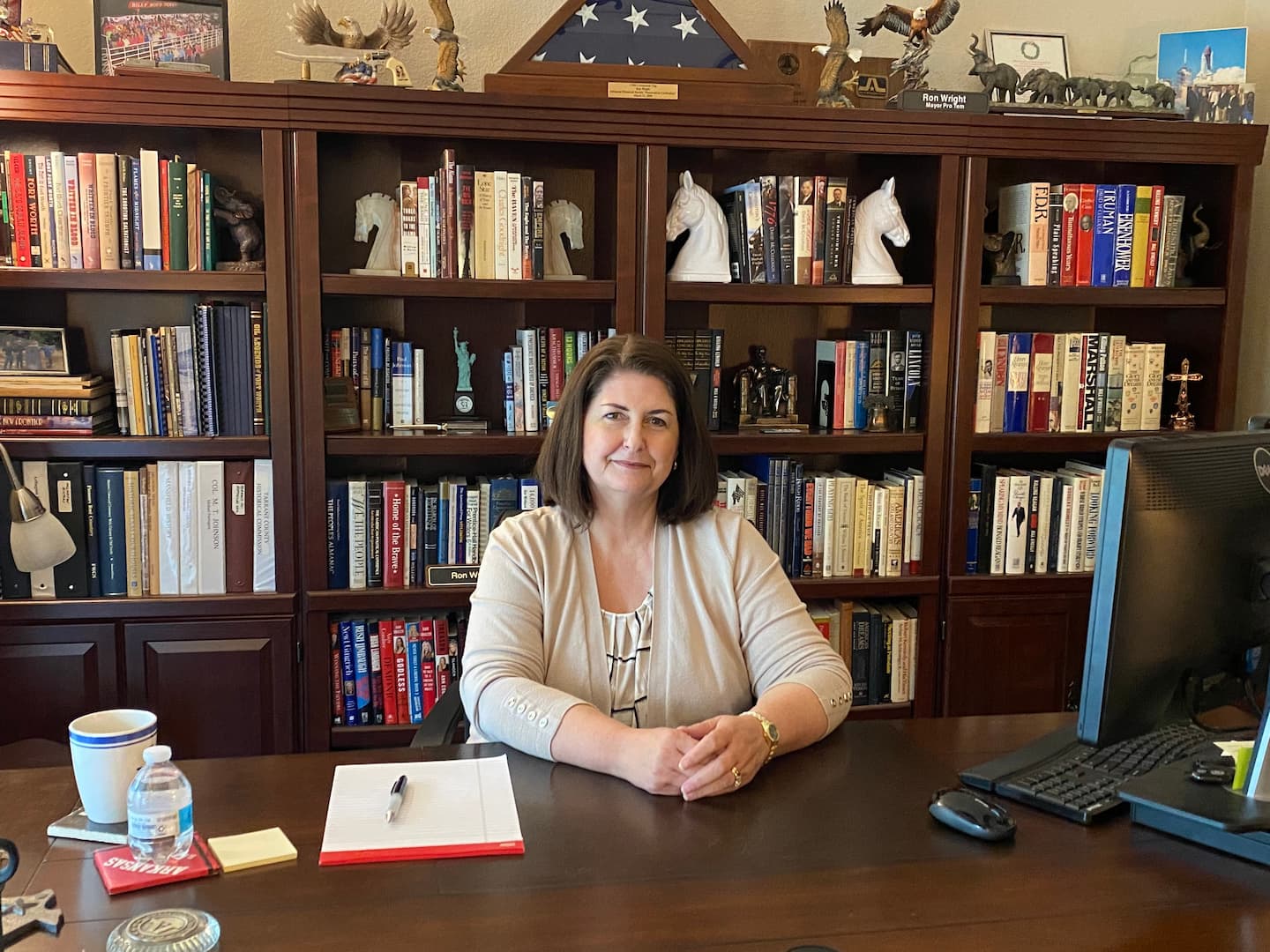 So far, however, all of this effort has not produced much interest. Only 20,534 people had cast ballots by Friday, when early voting ended. This abysmally low turnout follows low voting levels in the first round, when about 78,000 people voted, including more than 45,000 early ballots. Last November, the district attracted more than 344,000 votes. Wright’s own pollster stated that a low turnout favors its candidate, but it’s still telling that a Trump endorsement isn’t generating much interest in the race.