You’re going to be asked to prove your vaccination status. Here’s how to do it. 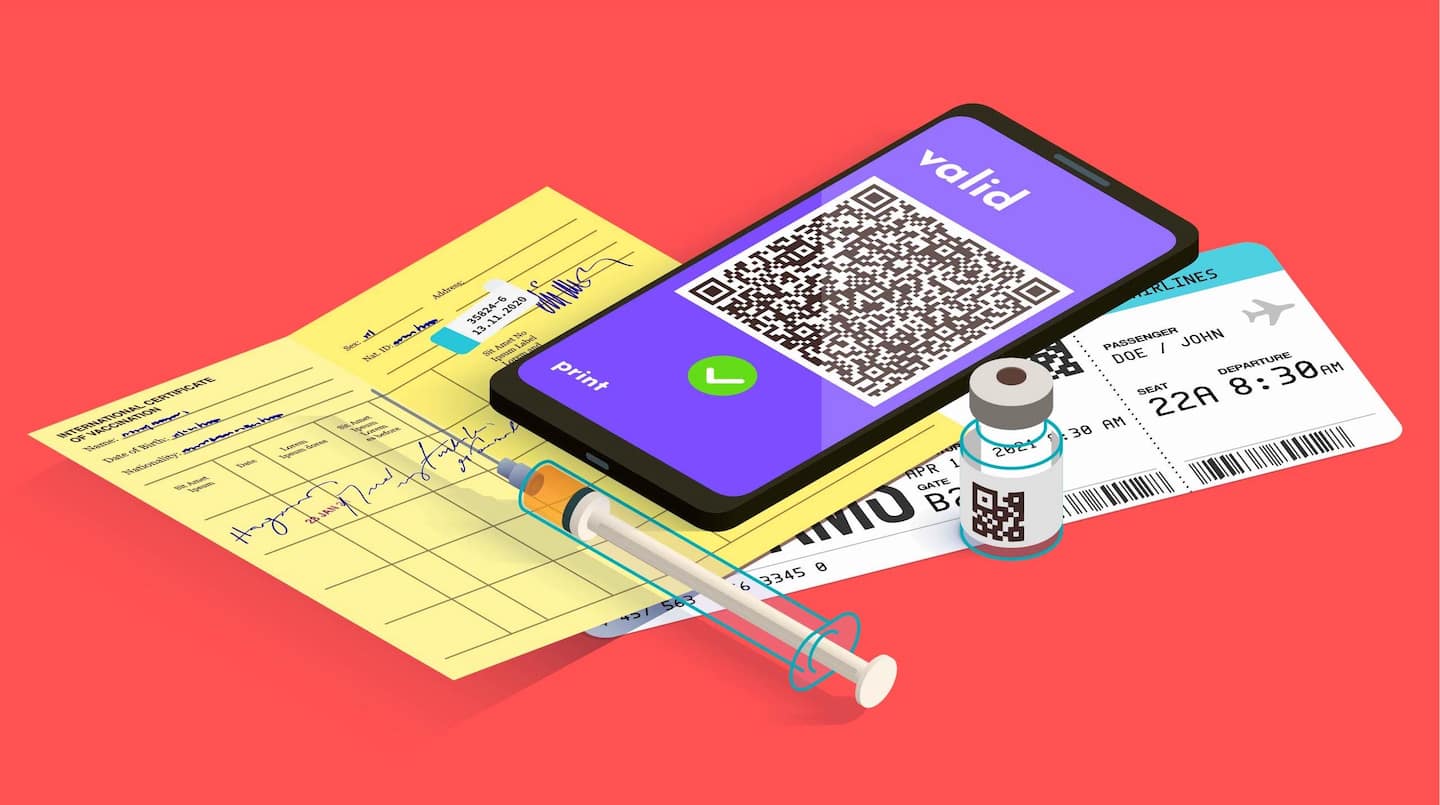 All three have potential issues. Clear is the only service we tested that works just as well on Android phones as it does on iPhones. It’s hard to tell where the proof from these apps will be accepted. VaxYes, which says it has more than 1 million users, told us it’s focusing on states such as Kansas, Texas, and South Carolina. And while Clear and Airside’s health passes should pass muster anywhere your paper card does, acceptance still depends on each destination.