How many violence-prevention programs are enough for D.C.? 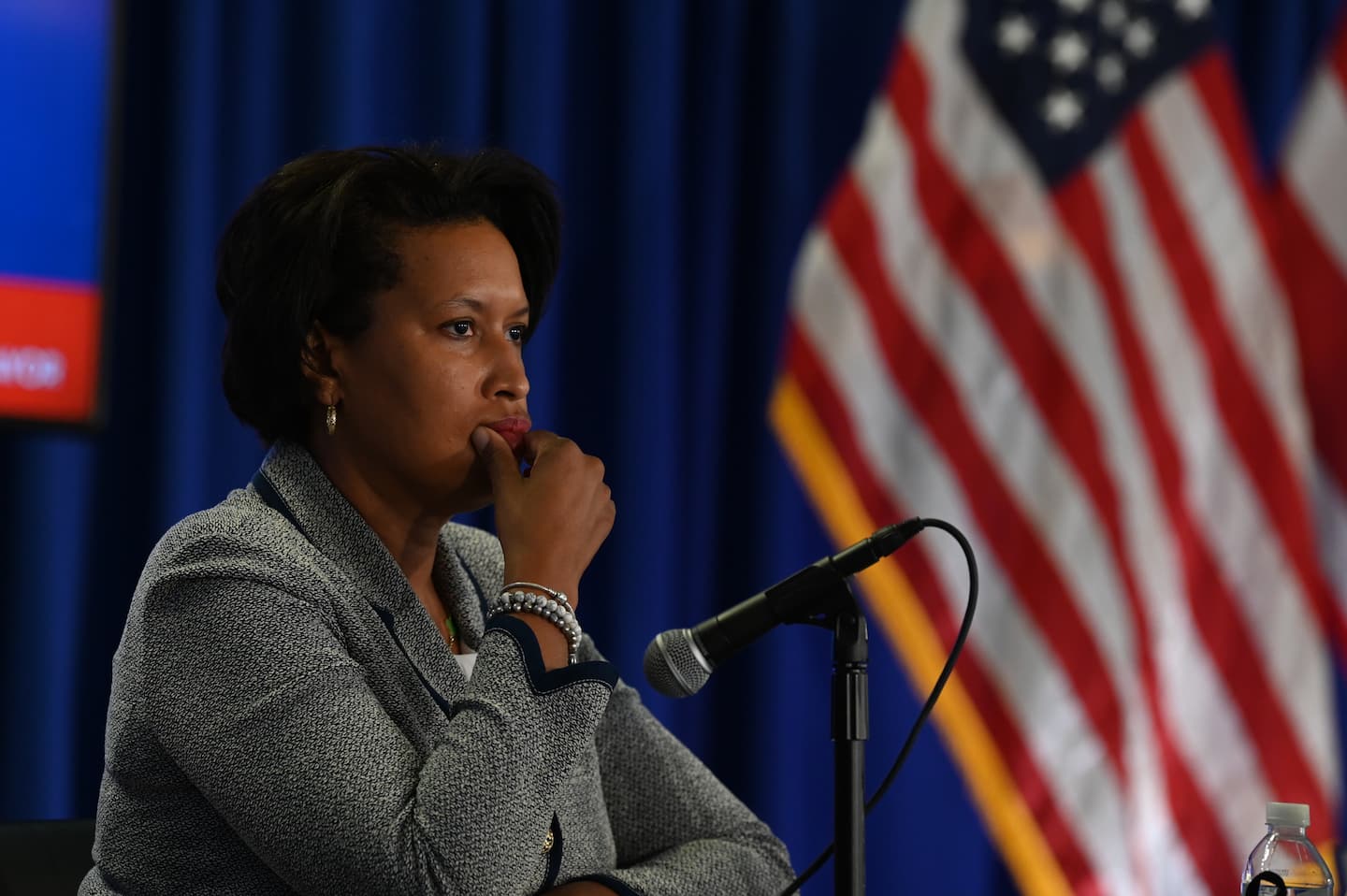 Her request was dead on arrival at the council last weekend, according to a veteran council staffer. Tuesday, if all goes as planned, a police-hiring compromise proposal hammered out by Council Chairman Phil Mendelson (D) and Judiciary Committee chairman Charles Allen (D-Ward 6) will be placed on the agenda. If it is adopted, the mayor should consider herself lucky, given the limited political credit apparently at her disposal. She’s getting “$5 million in funding for additional sworn officers to reduce overtime pressures and maintain the [Police] Department’s hiring pipeline,” according to a D.C. Council news release.