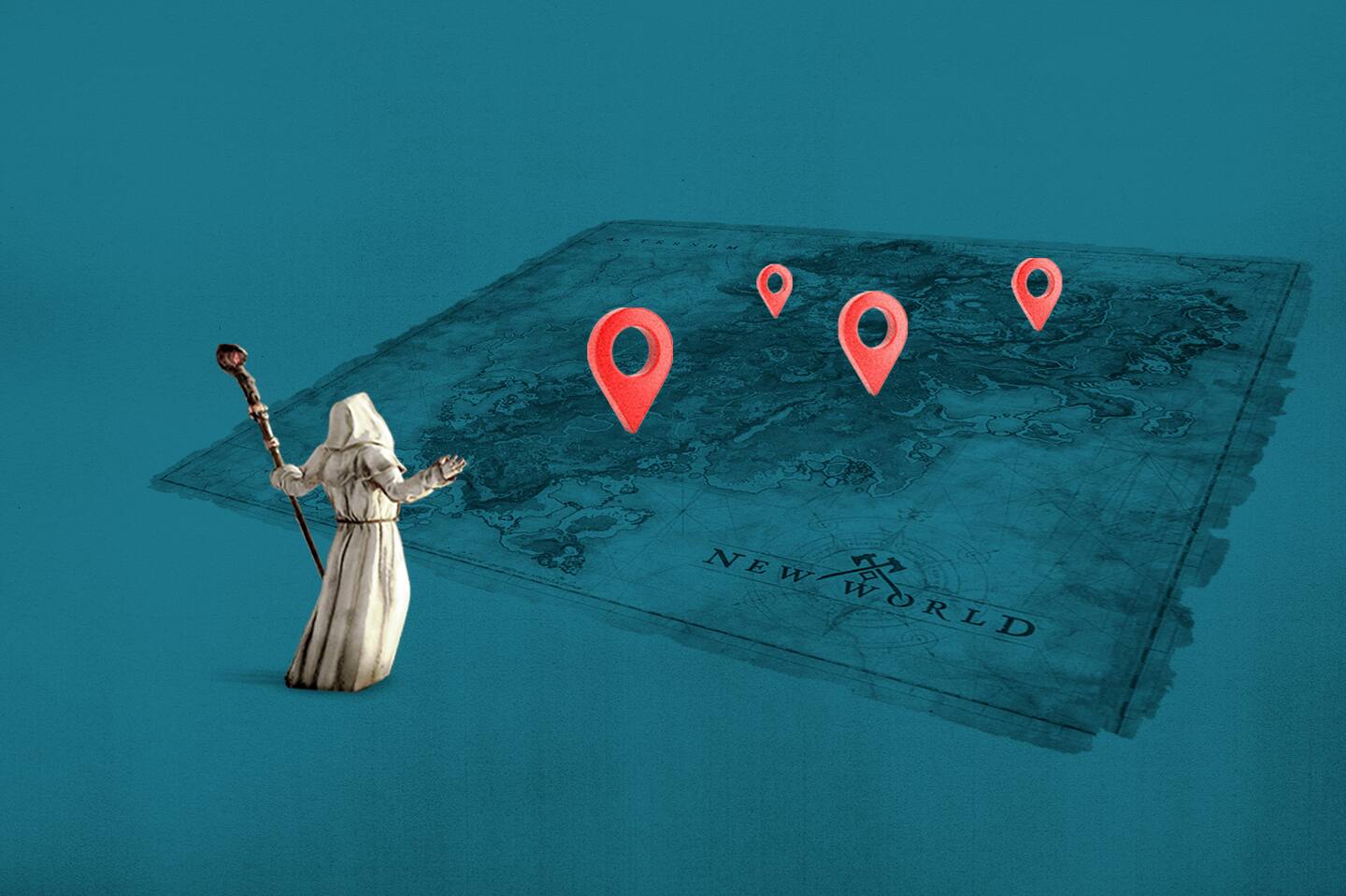 Last weekend, I logged on again, and Andrea and I played with another friend who was starting the game and had spawned in First Light as well. This made the game more bearable for Andrea; she now had a buddy to do quests with, which is the point of an MMO. But not for me. I started to do faction quests to level up and increase my standing with the Marauders, my chosen allegiance, which involved killing sheep, skinning them and venturing to some mines. After I completed these quests, I received the same quests again. In the beta, at least, it didn’t feel as though there was much for me to do.