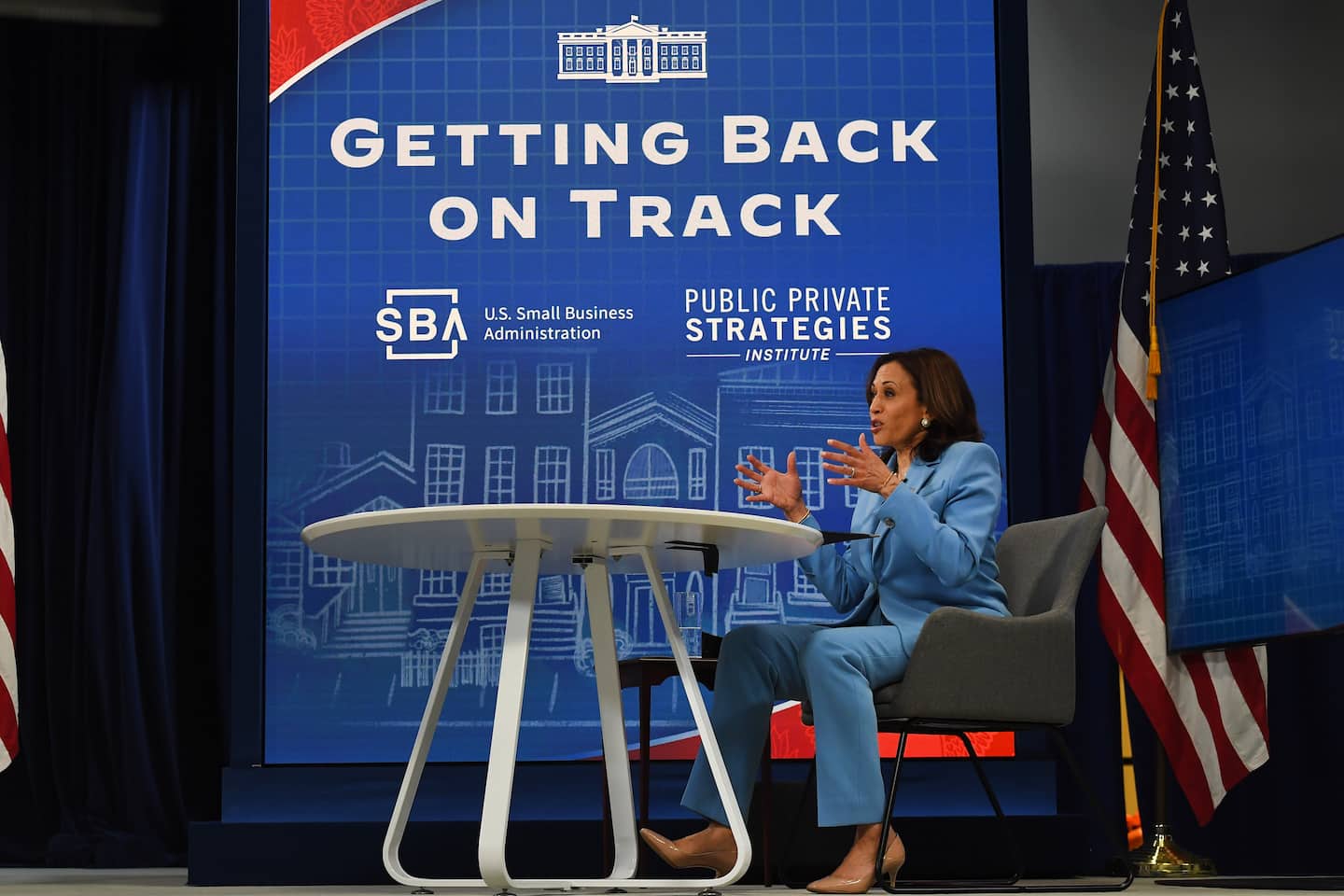 Two recent polls both showed 46 per cent of Americans approved of Ms Harris, with 47 per cent and 48 per cent disapproving.

The only recent vice president to have similarly poor ratings after six months was Mike Pence, but he was not “underwater”.

According to Gallup 42.1 per cent approved of Mr Pence’s performance at that point, and 41.9 percent disapproved.