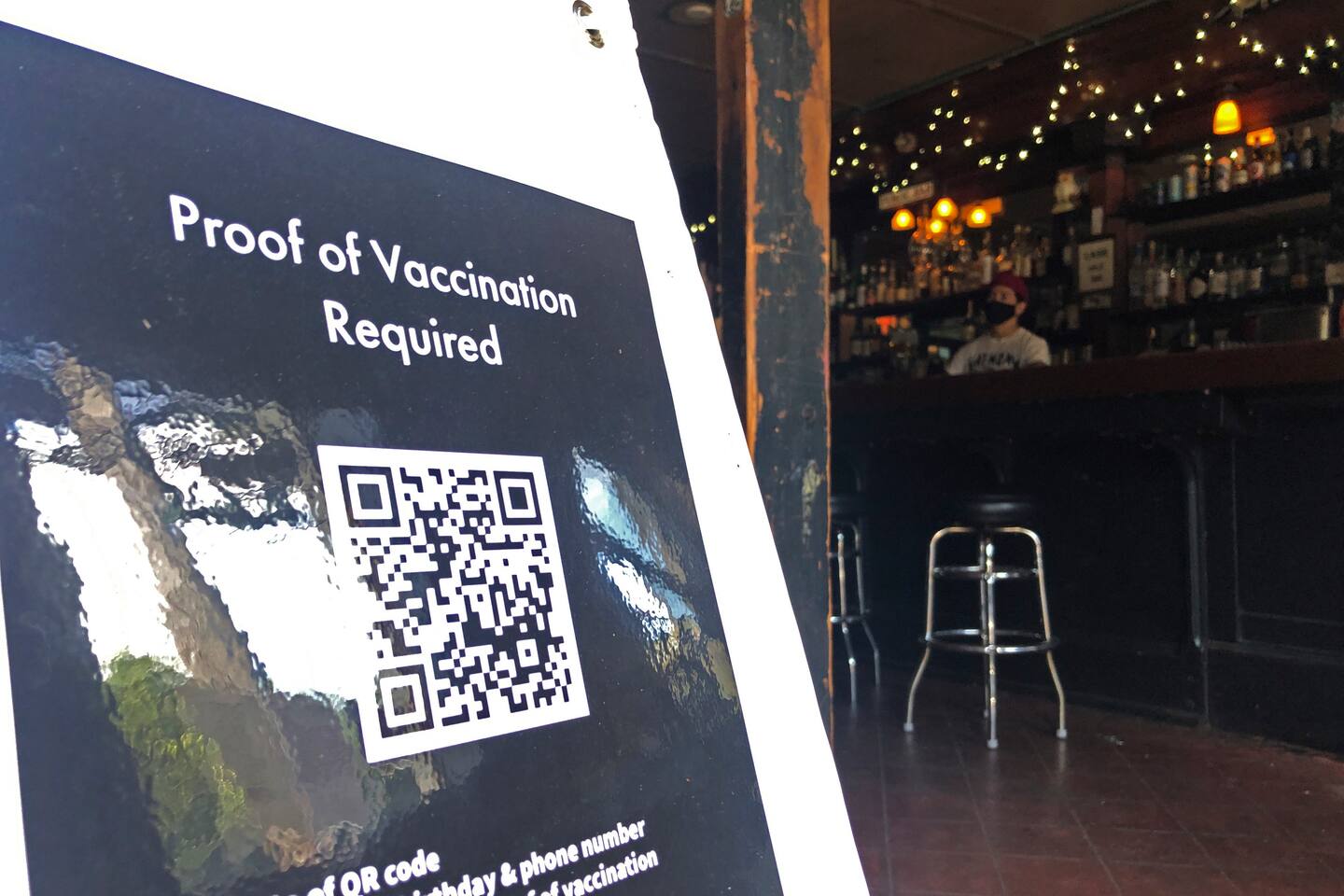 Conservatives who think that they’re defending a kind of natural order of things, or at least historical precedent, are actually fixing on a fairly recent, and extraordinarily novel, era characterized by humanity’s conquest of the most common and infectious diseases. Back when this country was founded, our population was routinely ravaged by disease: waterborne illnesses such as typhoid, polio and cholera; mosquito-borne illnesses such as malaria and yellow fever; bacterial infections including staph, strep and tuberculosis; and airborne viral infections such as measles and mumps. Our ancestors used the power of the law to contain those threats, at least partially.