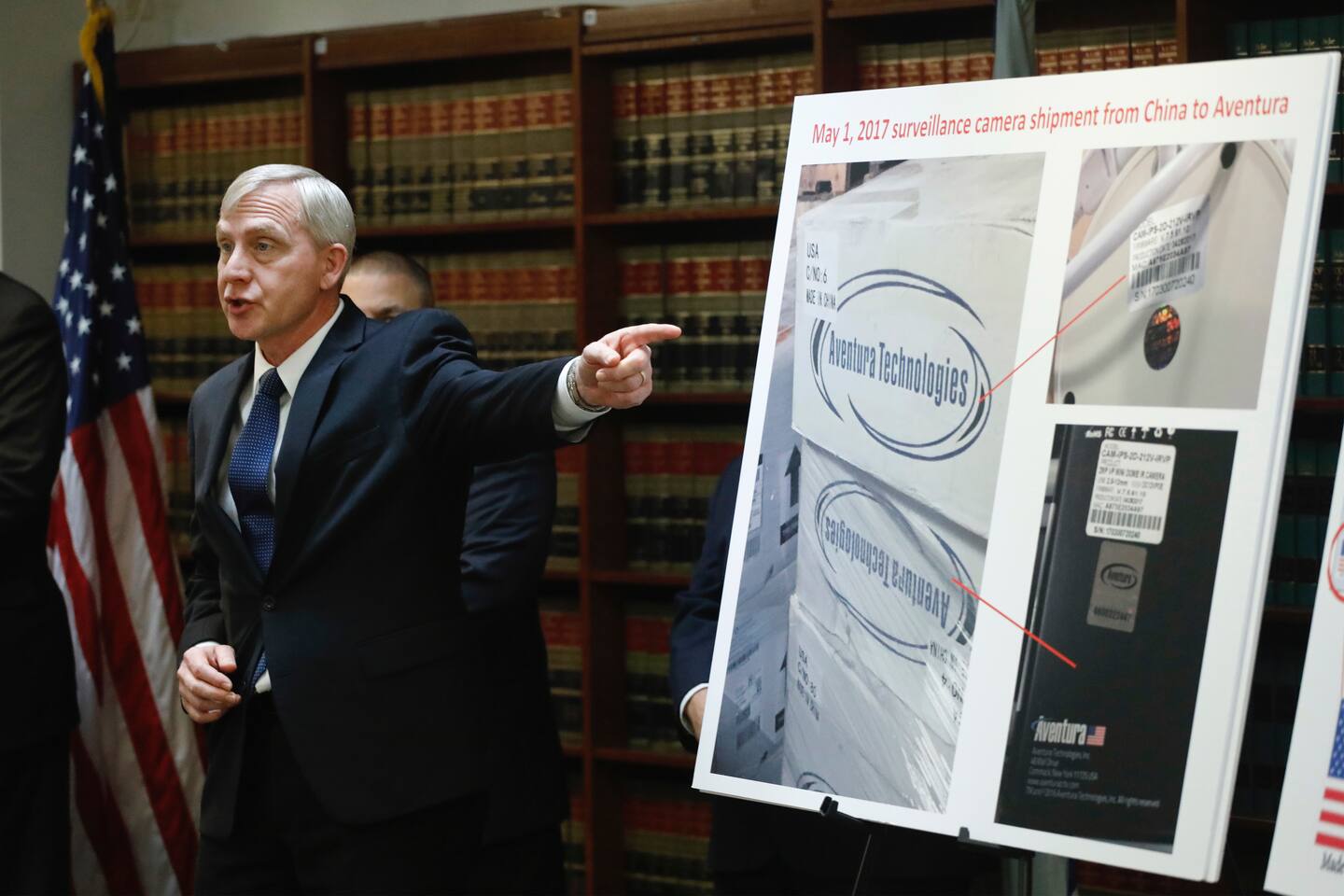 Donoghue has thus far largely allowed his notes and other correspondence to do the talking for him. But last month, he joined former attorney general William P. Barr in denying the latest claim du jour from the Trump side. It came from a former U.S. attorney in Pennsylvania, William McSwain, who suggested that his superiors at the Justice Department had stifled efforts to investigate election fraud. McSwain, in the course of seeking Trump’s support for a run for governor, wrote Trump a letter detailing the supposed effort.