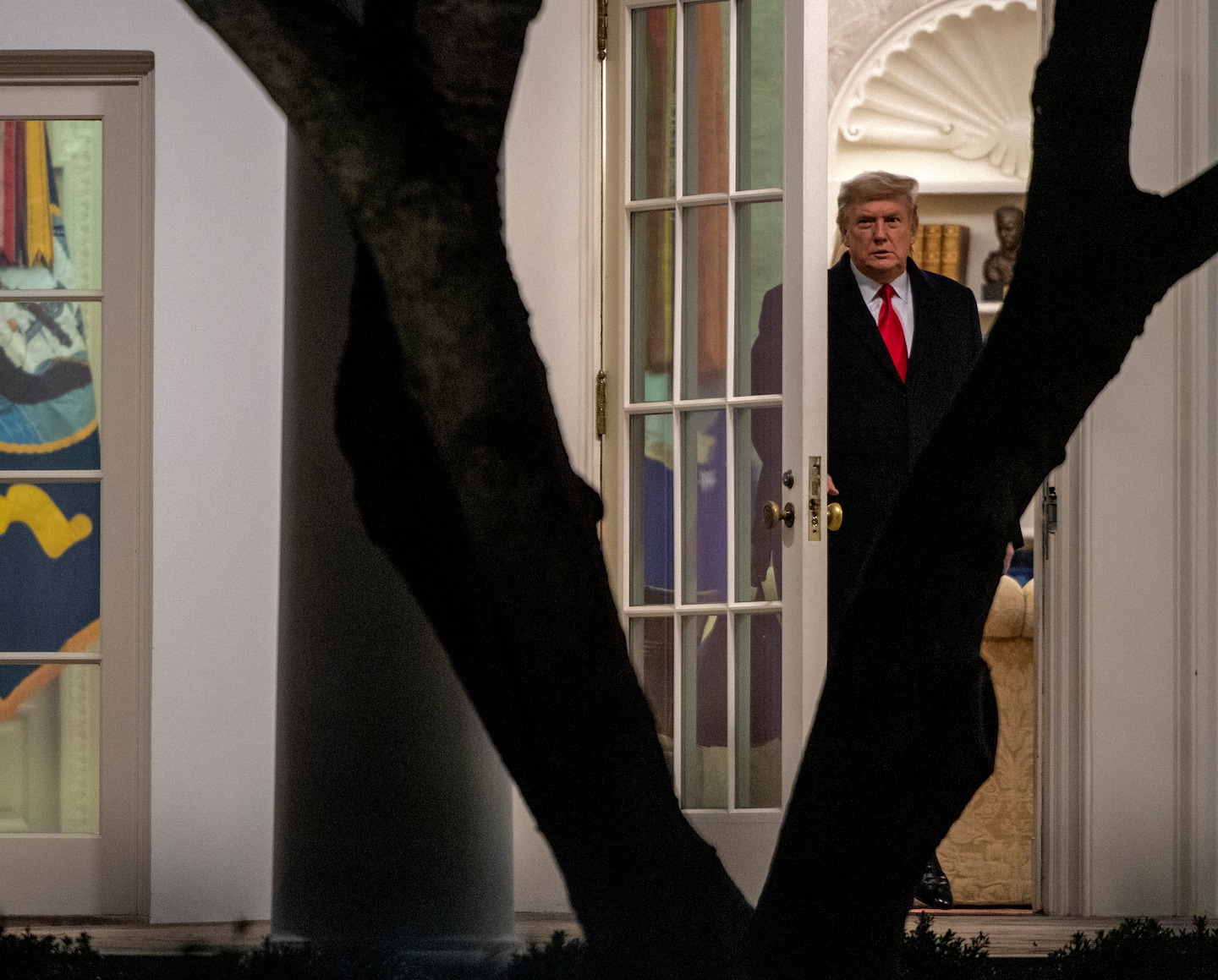 The acting attorney general and acting deputy attorney general — Jeffrey Rosen and Richard Donoghue, respectively — rejected the letter out of hand, a well-founded decision that nonetheless prevented a dicey situation from getting worse. Donoghue’s lengthy response, one likely written with an eye toward it eventually being read by external eyes, made all of the points you might expect. The purported “irregularities” amounted to nothing more than a few ticky-tack questions about individual votes, concerns “that are of such a small scale that they simply would not impact the outcome of the Presidential Election,” Donoghue wrote. Nothing he knew of, he added, would amount to “significant concerns” elsewhere that would similarly call the results into question.