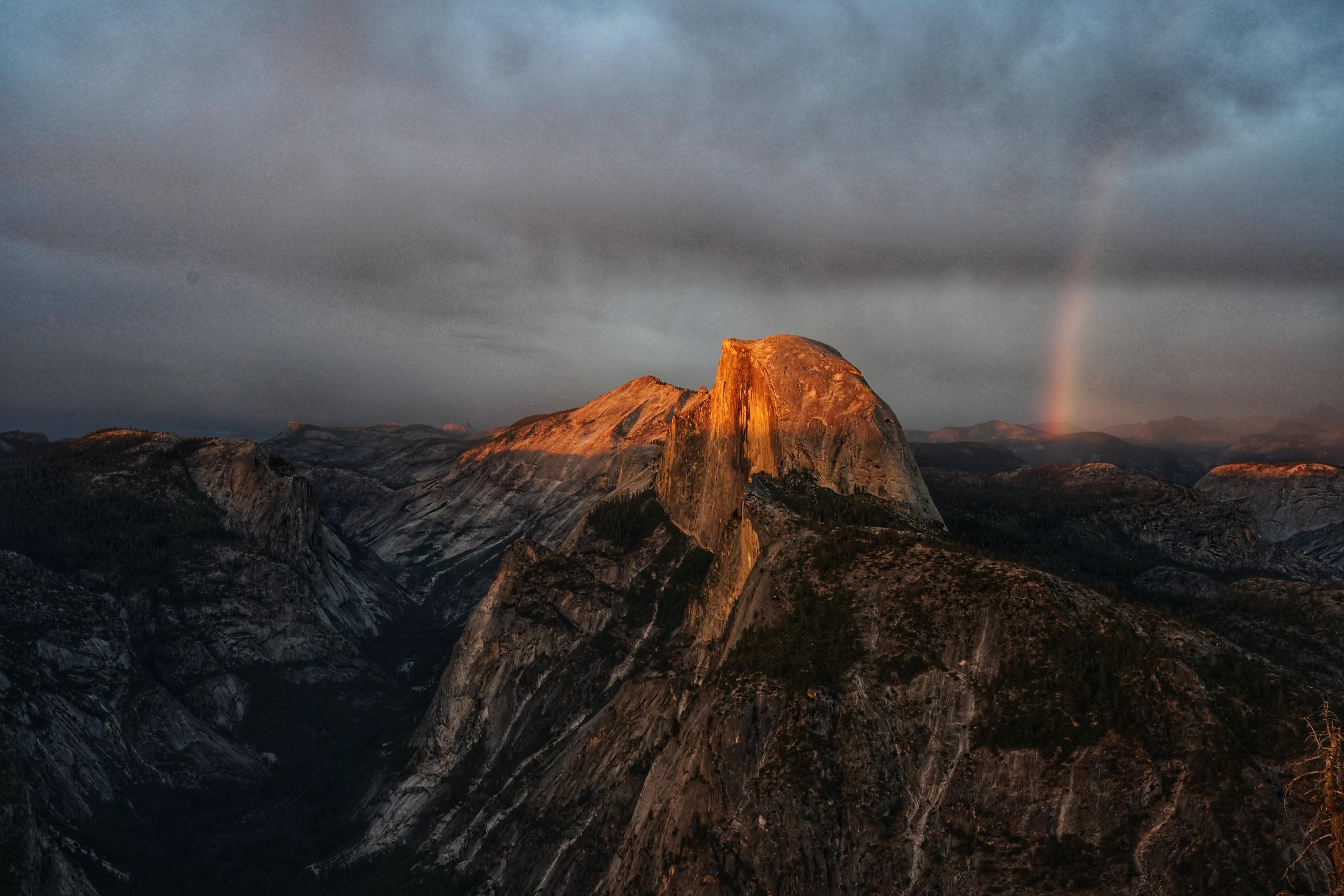 Squire, a principal product manager at Major League Baseball, captured the winning image during a three-day trip to Yosemite National Park in June. On the last day of the trip, Squire and a friend waited out a thunderstorm to see Half Dome, the iconic rock formation, at sunset. After getting caught in the rain and waiting in the car for two hours, the pair drove to Glacier Point. “I have a feeling these clouds are going to blow over and we’re going to get to see the sun come out from the clouds and it’s going to be good,” he recalled telling his friend. As the sun came down, the light struck Half Dome and a rainbow formed in the background. “All of a sudden, it showed up, and it was like, ‘Oh, oh my gosh, this looks amazing,’ ” he said. He used a Sony a7 III to capture this scene.

Carolyn Hax: How do they teach their son about family when they’re estranged from their own?