A drone-launched missile attack in Kabul may have been a horrible error by the U.S. 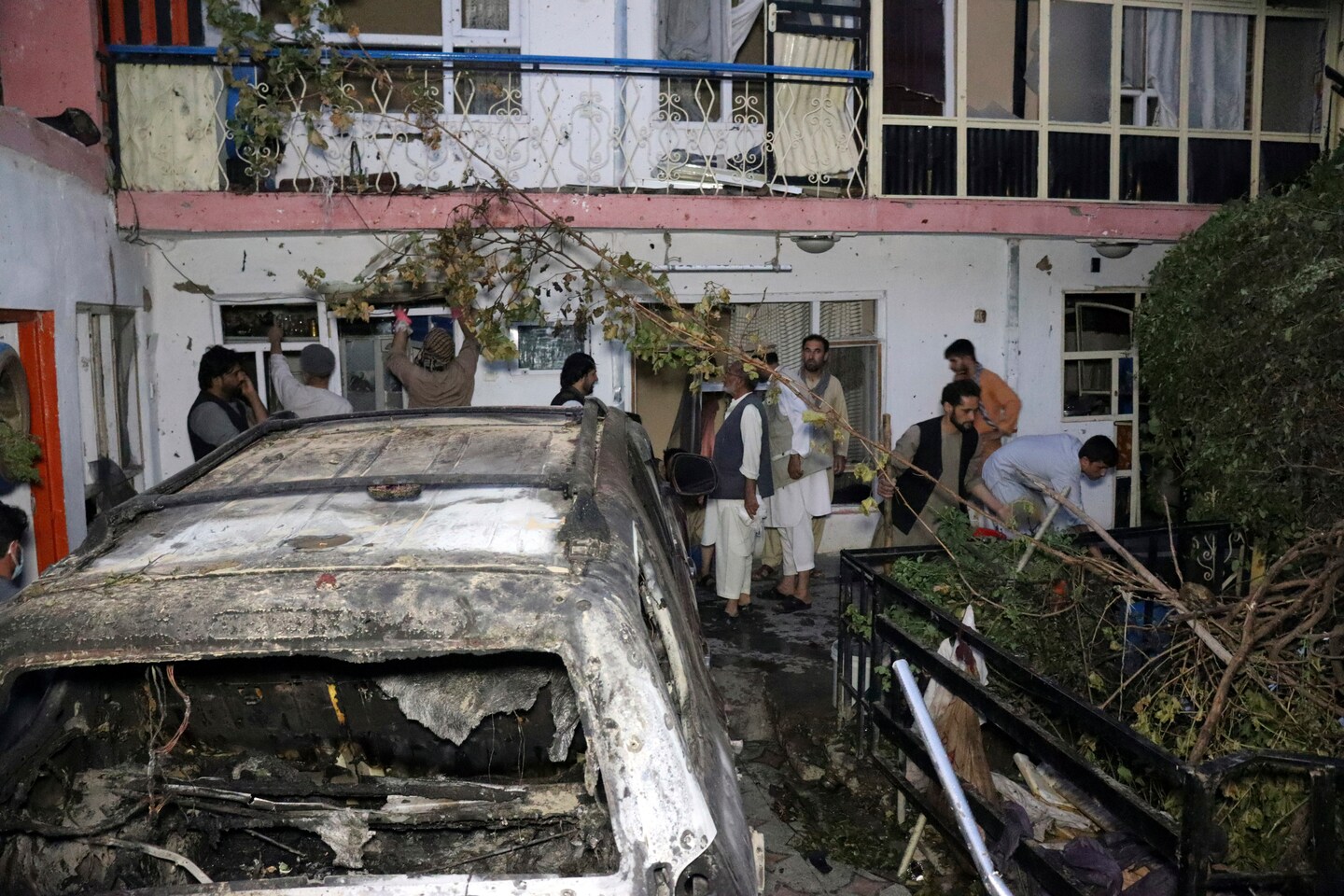 What U.S. aerial assets tracked and ultimately destroyed was probably a U.S.-based charity’s vehicle driven by Zamarai Ahmadi, an aid worker. Investigations by The Post and the New York Times raise serious questions about the U.S. military’s claim that the weapon used, a single Hellfire missile, triggered a “secondary explosion” indicative of a car loaded with explosives. Rather than explosives, Mr. Ahmadi seems to have been loading the car with water canisters for his family. Rather than the three civilian deaths so far acknowledged by the Pentagon, the true toll may be 10, including Mr. Ahmadi and seven children ranging in age from 3 to 16.