George W. Bush reminds us that Republicans once believed in democracy 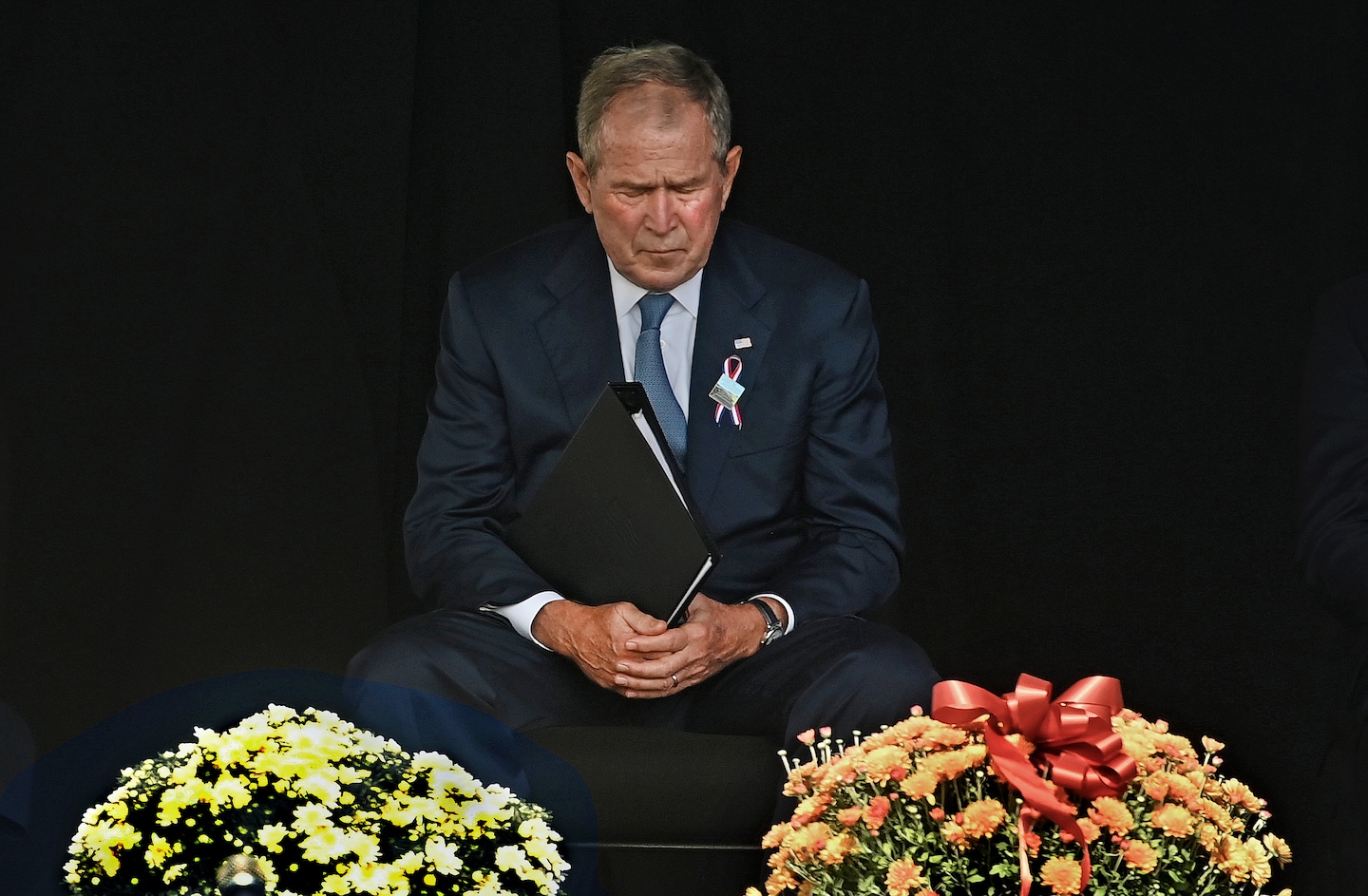 Jefferson could not have imagined this. The 1800 election was animated, he said in his inaugural address, “but this being now decided by the voice of the nation, announced according to the rules of the Constitution, all will, of course, arrange themselves under the will of the law.” Warning against a despotic “political intolerance,” Jefferson boasted that, in the United States, “every man, at the call of the law, would fly to the standard of the law, and would meet invasions of the public order as his own personal concern.”