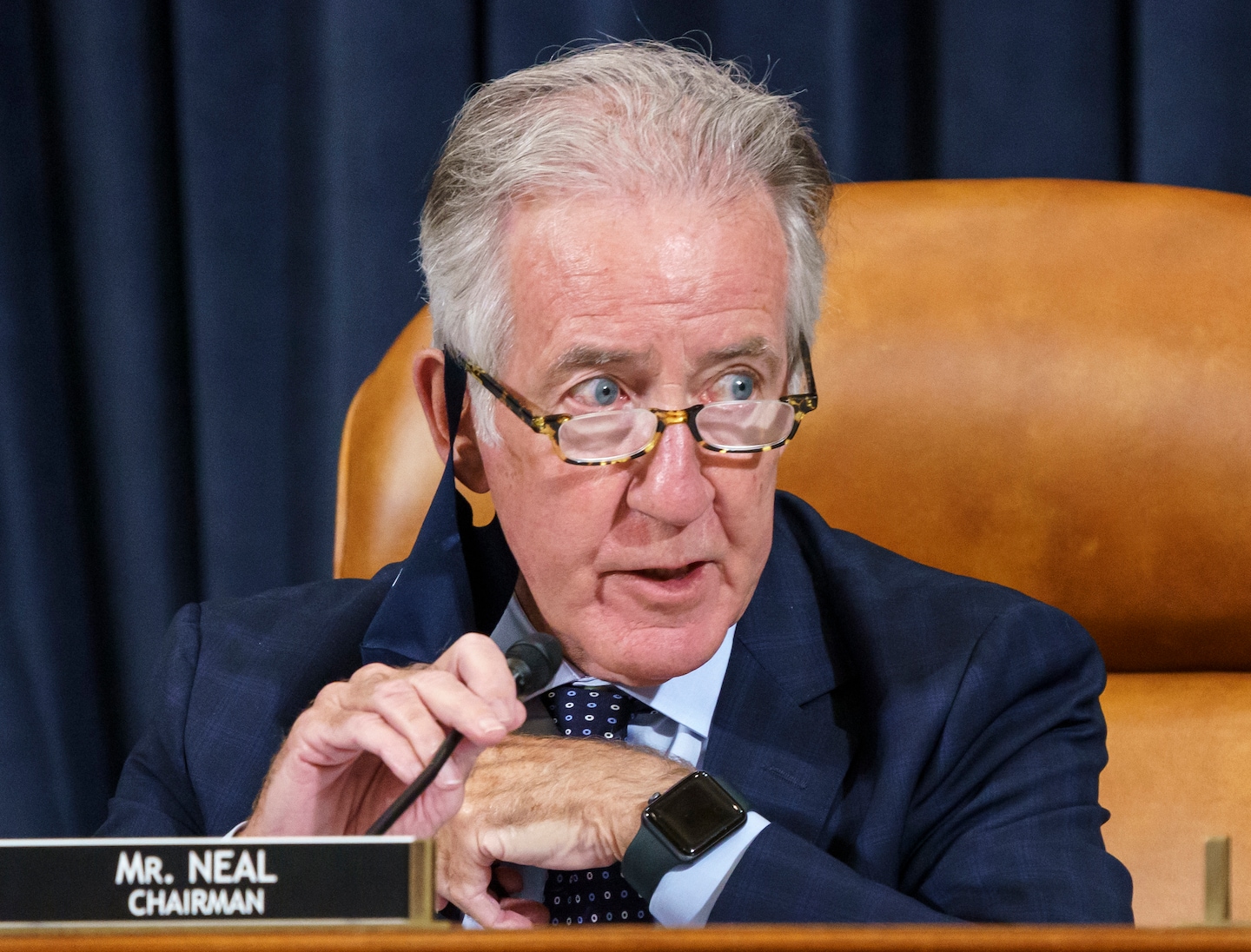 But Jeffrey Sachs, a liberal economist and special adviser to the United Nations on economic issues, said Neal’s plan would take only a small part of the huge gains made by the richest Americans in recent decades. Neal’s plan would raise revenue from a variety of sources, including by increasing tax enforcement, by roughly $260 billion per year. By contrast, Sachs said, the richest 1 percent currently receive roughly $4 trillion per year — and roughly $2 trillion more per year than they would have had their share of national income remained flat since the 1980s.