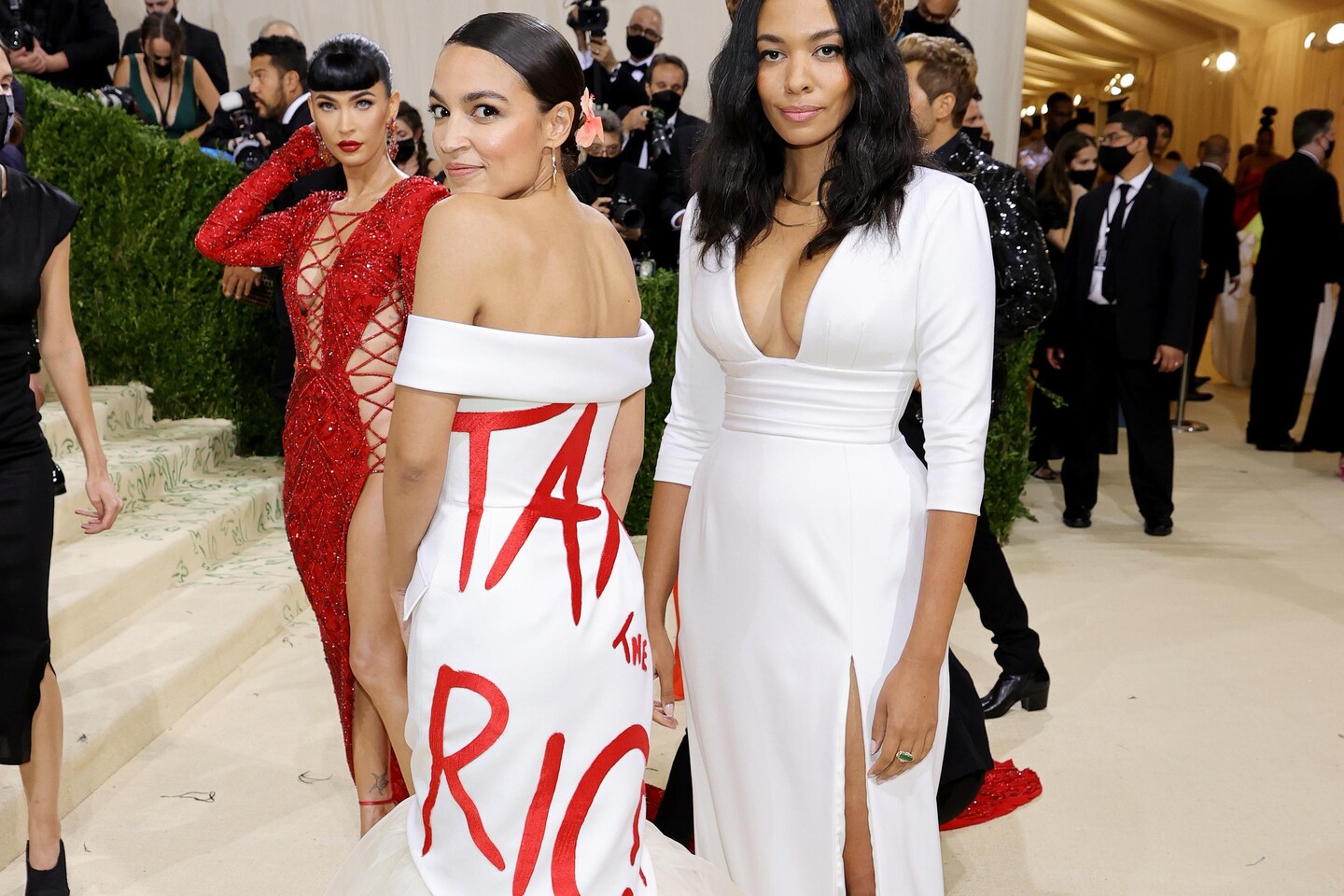 Sinema, similarly, tricked critics into tripping over themselves. This aggressively moderate freshman with a yen for colorful performance had done everything she could to attract attention. Now her jewelry was instructing those who paid her mind to go screw themselves, when really she wanted people to keep right on noticing her. So they did, well, exactly that — and their continued notice both kept her in the spotlight she so enjoyed and lent credence to her argument that an army of detractors was falling all over her every action, and accessory.