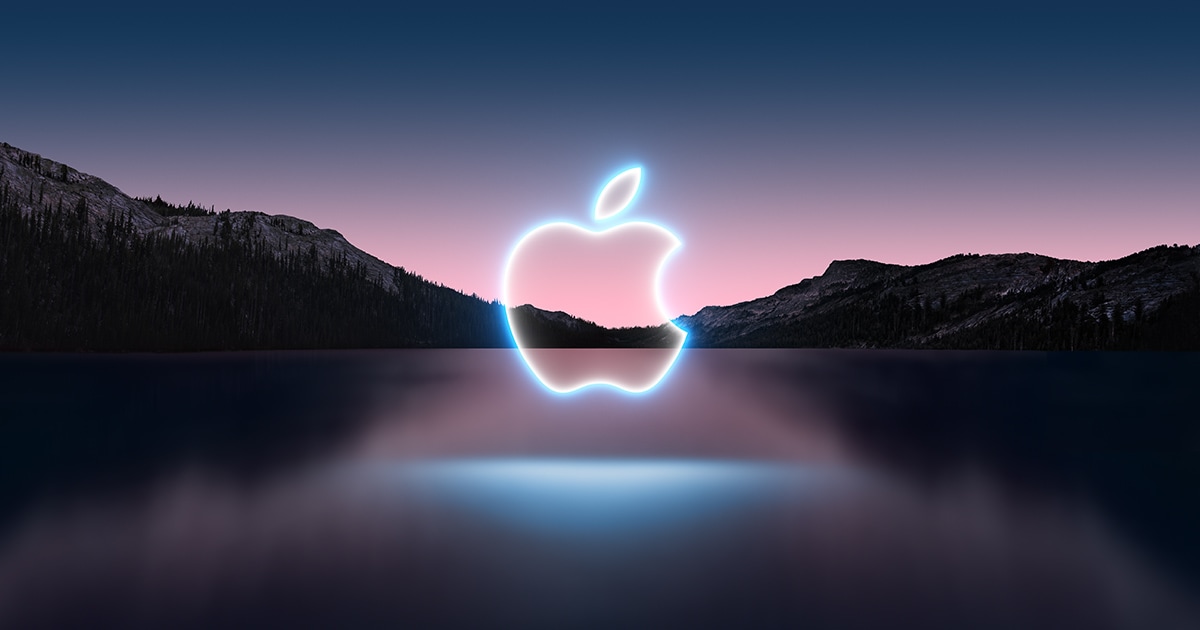 Now, Apple’s smallest slate looks like a pint-sized version of the iPad Pro and iPad Air, albeit with an 8.3-inch screen. The company’s redesign brought 5G to the mini for the first time, as well as a USB-C port for connecting accessories like keyboards, monitors and external hard drives in addition to charging. And despite its small stature, the iPad mini might actually be more powerful than the iPad Air released last year, thanks to its new A15 processor.