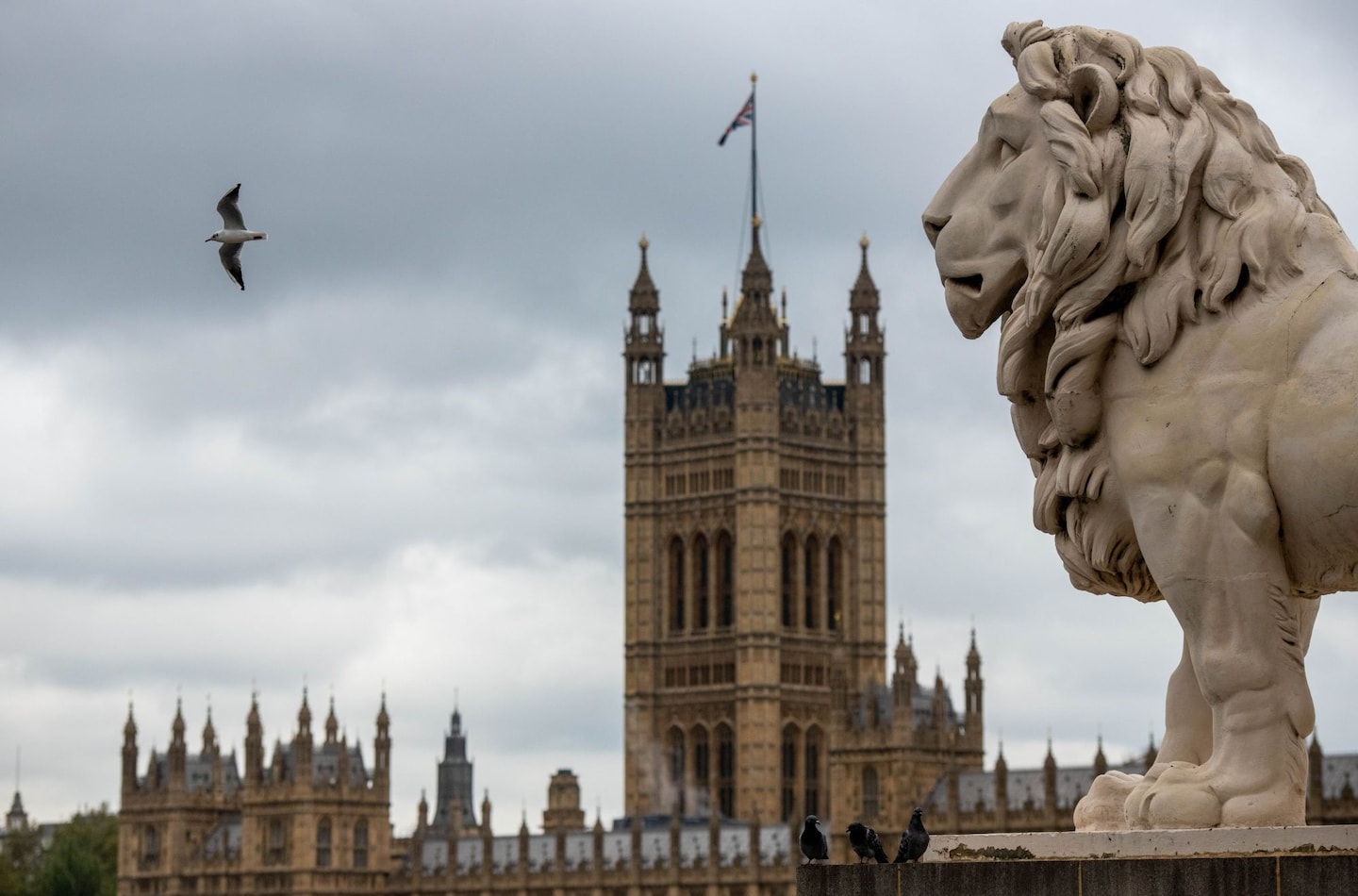 A week later, Beijing followed up with sanctions targeting European politicians and researchers, including private entities such as London law firm Essex Court Chambers. The high-profile firm had worked with activist groups at odds with China, such as the World Uyghur Congress, an international organization that represents Uyghurs, a largely Muslim minority in Xinjiang that Chinese officials have been accused of abusing. The U.S. State Department has classified the sweeping crackdown as “genocide.”