Down but not defeated, thousands of Islamic State insurgents wage Syrian fight anew 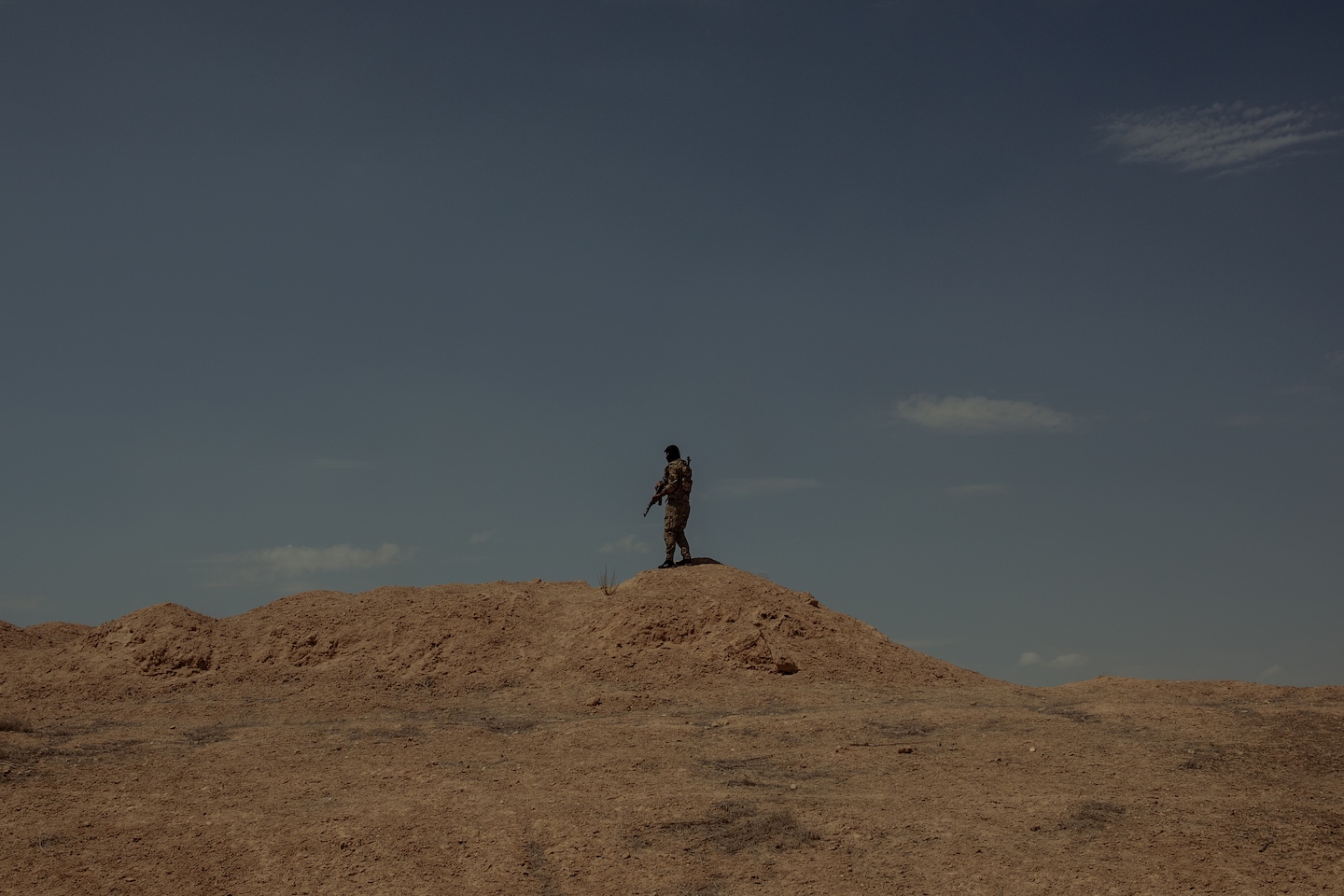 One of the Islamic State fighters, a teenage recruit named Ibrahim, had boasted days earlier that they felt untouchable. “We move freely here,” he told his cousin, according to voice messages shared by the SDF, which they said had been recovered from the young man’s phone. “Don’t worry, nobody even knows who we are.”