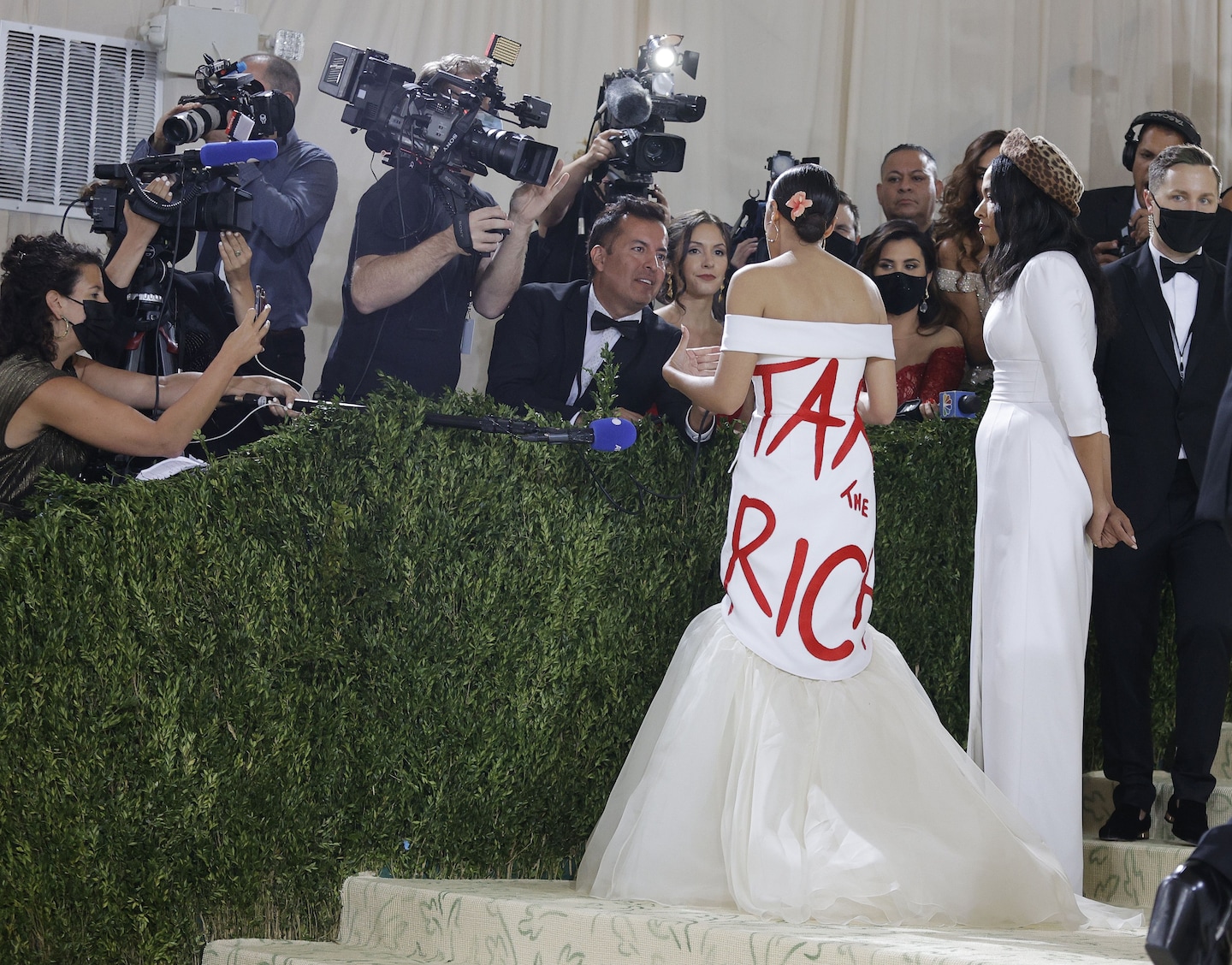 Meanwhile some socially valuable pay-fors, such as carbon or gas taxes, are off the table because they would affect households making less than $400,000. Perplexingly, Democrats have simultaneously argued tobacco and nicotine taxes wouldn’t violate this rule, even though such taxes are disproportionately paid by lower-income people. Apparently, the only people Democrats reliably count as “rich” these days are billionaires, hundred millionaires and smokers.