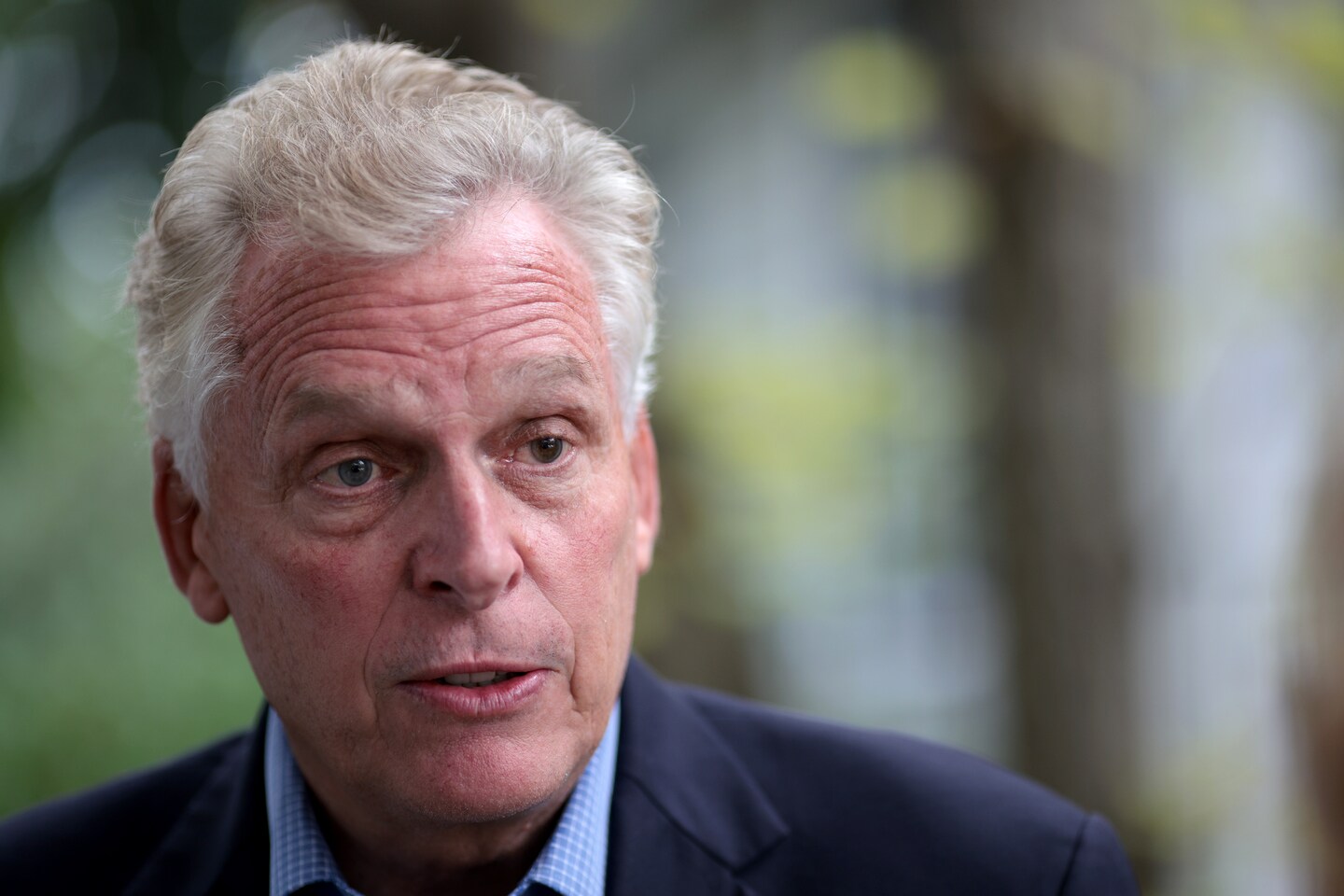 His pro-business, moderately left-of-center priorities are in step with a state that has trended Democratic for more than a decade but has remained leery of the party’s leftward tilt elsewhere. By contrast, the Republican nominee, Glenn Youngkin, a candidate making his first run for political office, has played footsie with the scurrilously antidemocratic “big lie” that election fraud propelled President Biden into office; signaled he would roll back gun-safety laws and abortion access; equivocated on same-sex marriage; and called Medicaid expansion, which provided health insurance for hundreds of thousands of Virginians, “sad.”