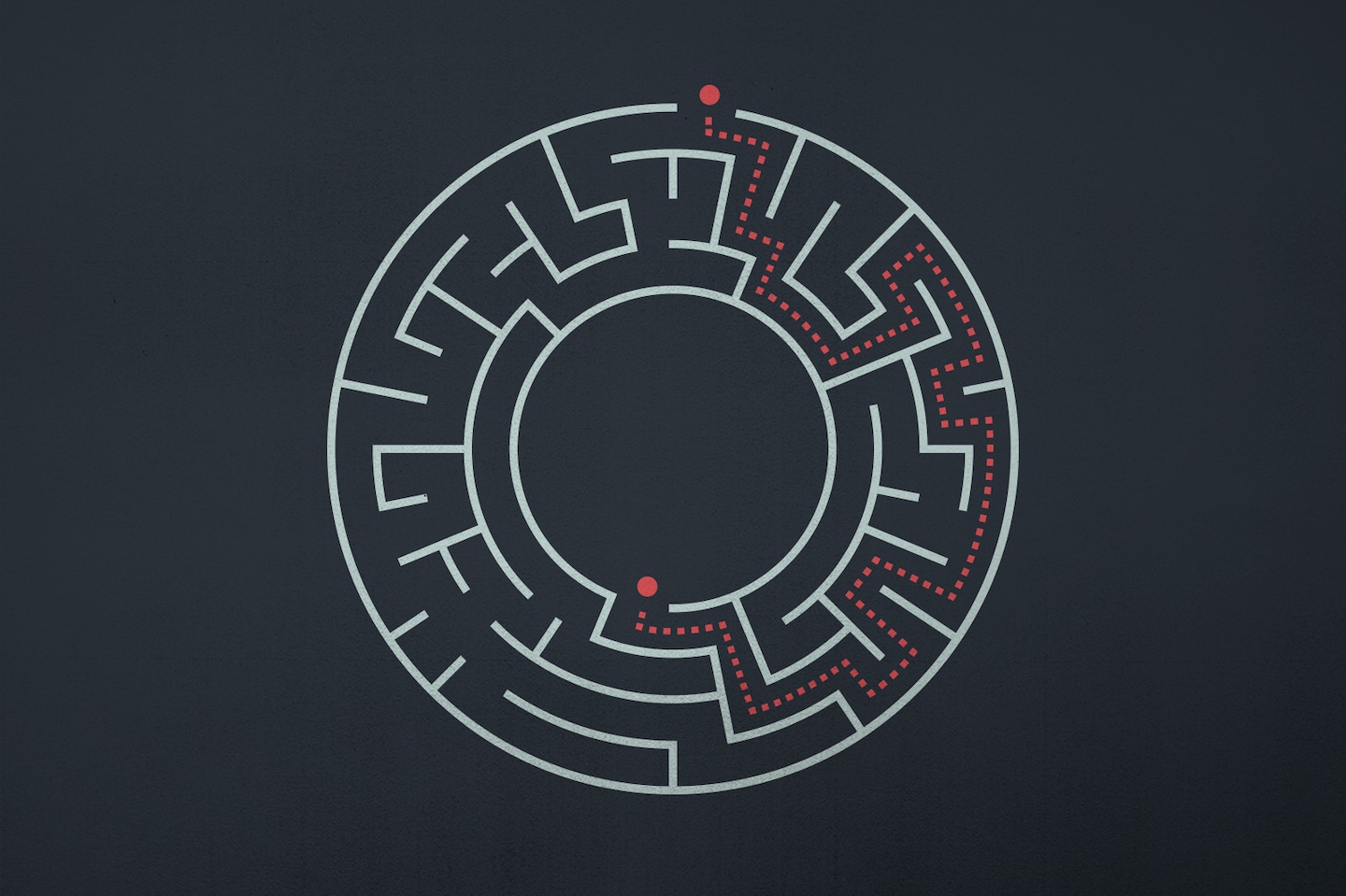 Such sentiments are not as prevalent outside of the United States. Major studios associated with companies like EA Dice, Paradox Interactive, Nexon and even Ubisoft that are based in countries like Sweden, South Korea and France have formed unions, generally with the help of larger trade union groups like Unionen in Sweden and Solidaires Informatique in France. To a union rep at Massive Entertainment, a Swedish Ubisoft studio working on games like “The Division 2” and “Avatar: Frontiers of Pandora,” the nonunion approach actually makes sense. Unions, they explained, are a powerful and useful tool, but they can also be slow-moving — especially when they’re first getting off the ground.