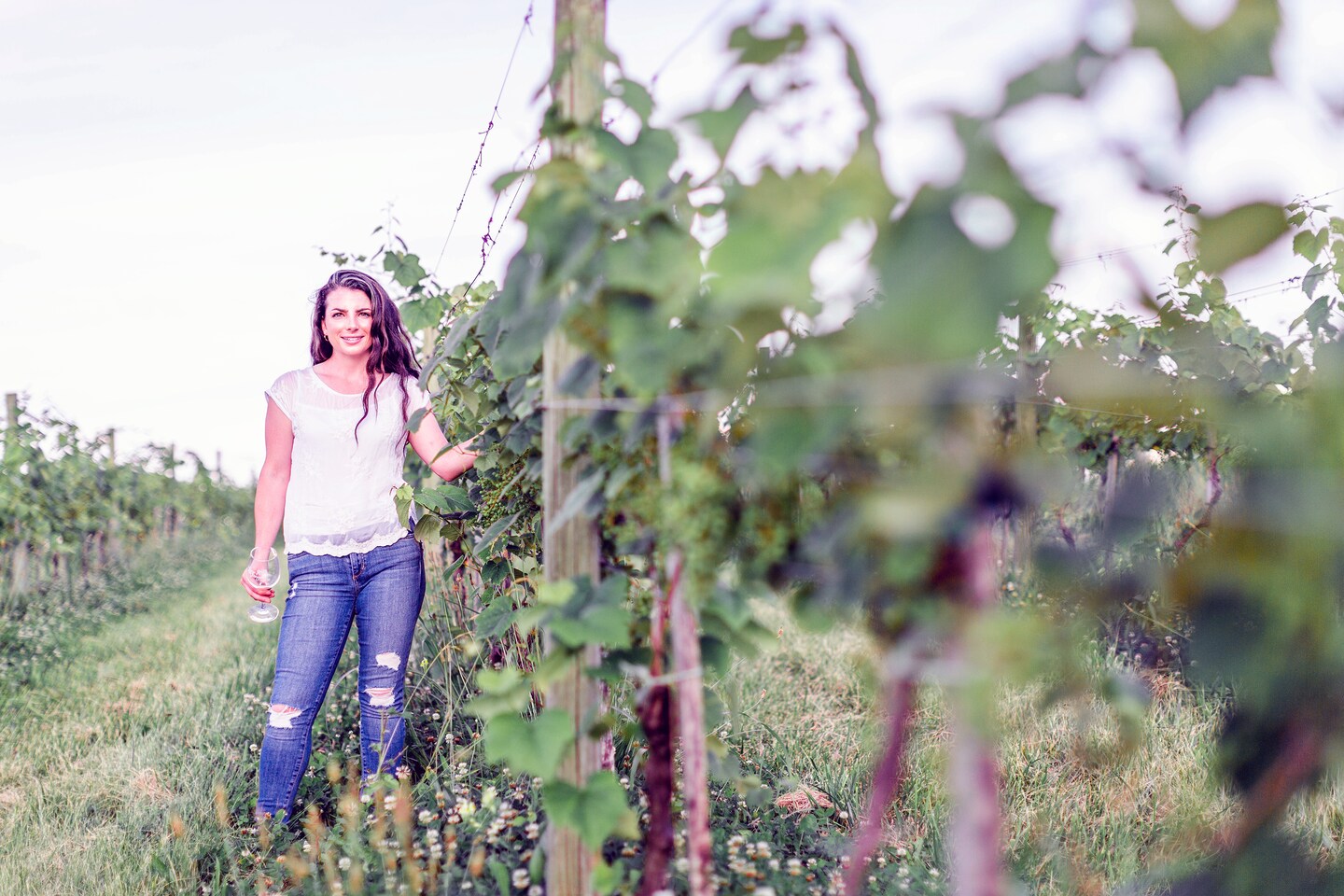 Lvov, now Lviv in Ukraine, was a city fought over and conquered by Hapsburgs, Poles, Ukrainians and Russians. Loew was 13 when the Soviets took over eastern Poland, and 15 when the Nazis drove them out. His family was forced into a Jewish ghetto in January 1942. A year later, he escaped to Slovakia and joined the Jewish underground as a courier. Taken prisoner on a mission, he was kept alive because his captors felt he had valuable information. He survived several months in Auschwitz and was liberated by U.S. soldiers while on a death march in April 1945. He was 19. Most of his extended family perished in the Holocaust. He came to the United States in 1949 and Anglicized his name from Wolfgang Löw to William Loew. In 1995, he told his story in an oral history interview with the U.S. Holocaust Memorial Museum.