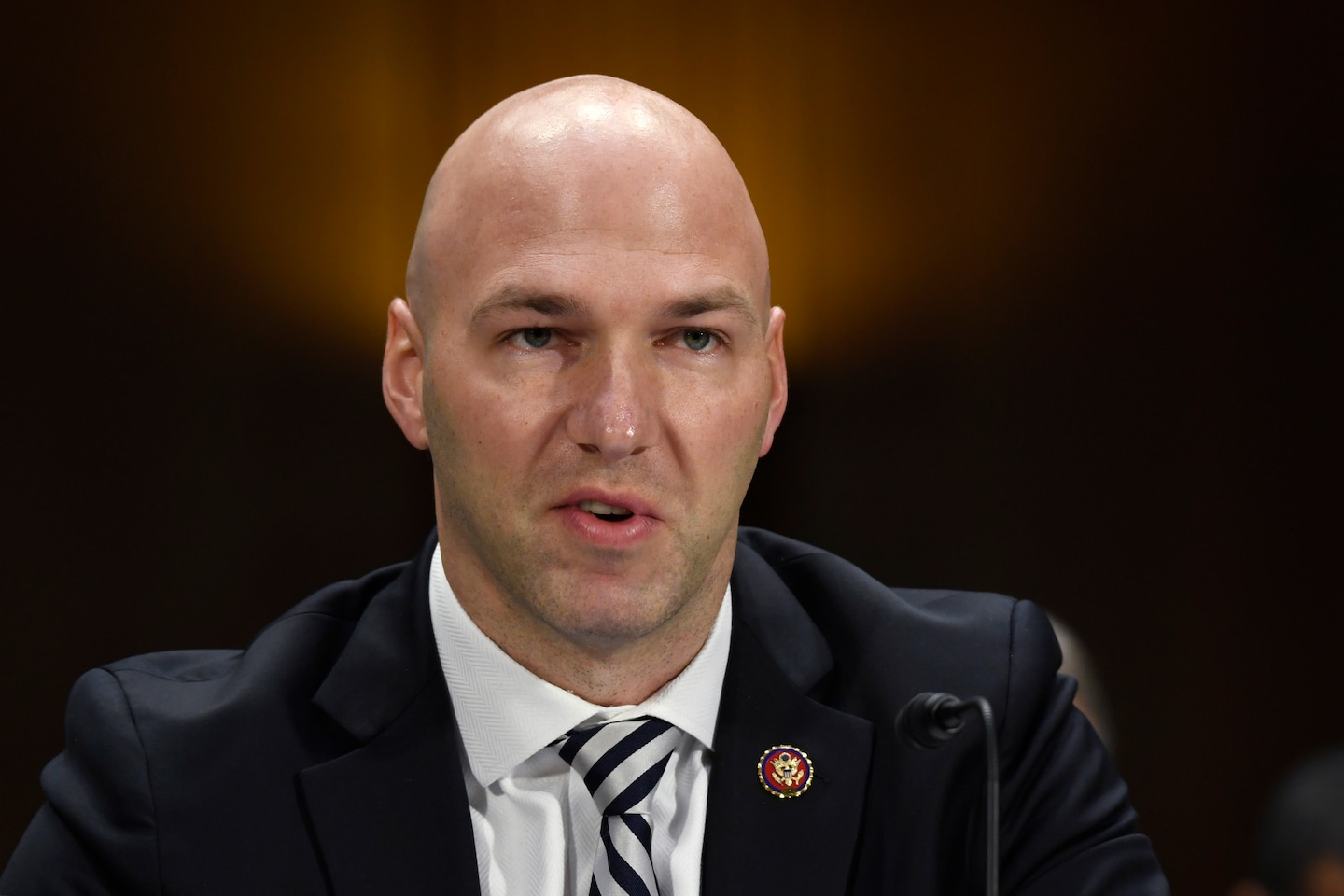 Gonzalez, a former professional football player, was once seen as a rising star within the GOP, before his vote to impeach Trump incurred the wrath of the former president and his supporters. Gonzalez was facing a tumultuous primary against Max Miller, an aide to the former president, whom Trump endorsed in February.