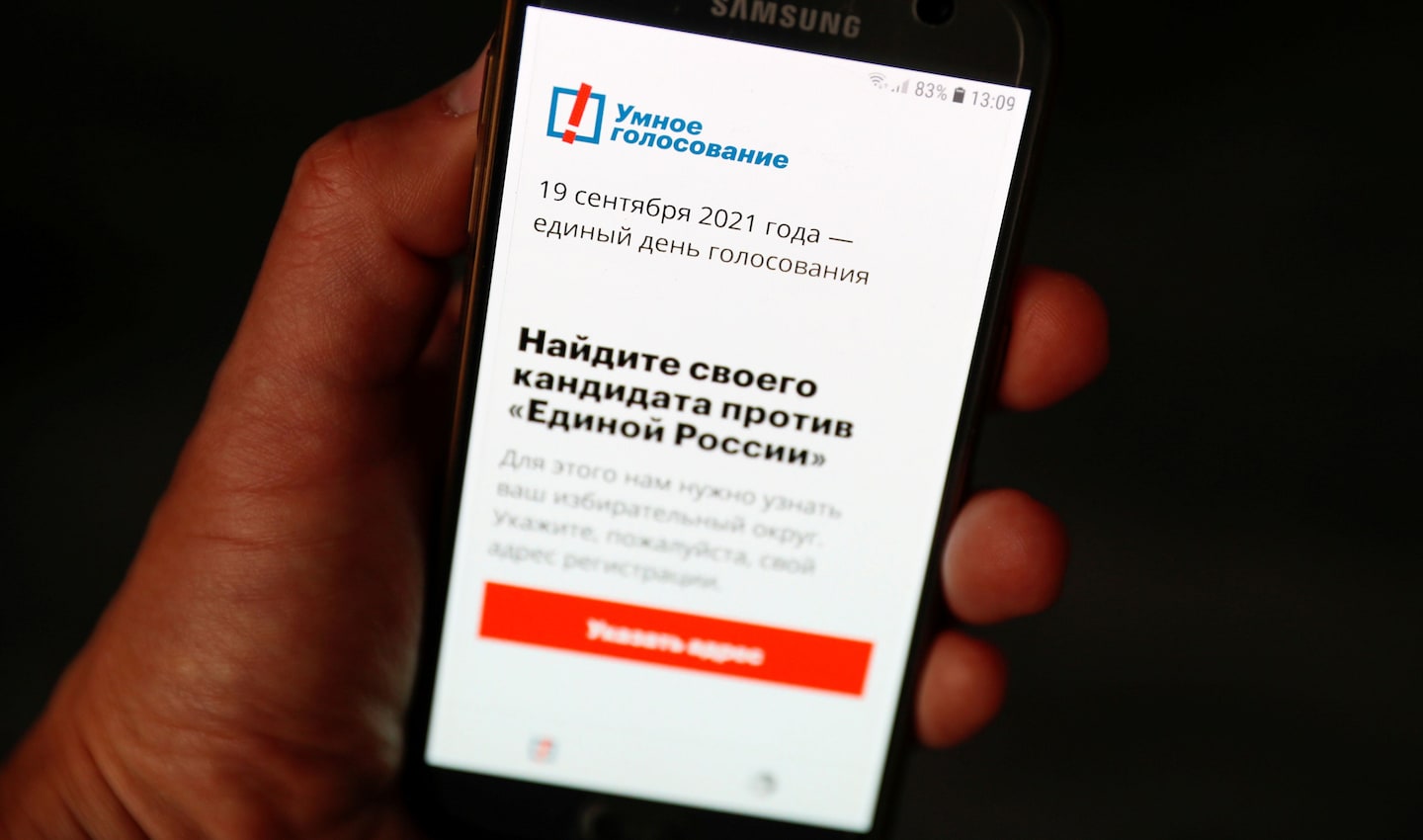 In October, 2019, Apple made a flurry of changes to its software in Hong Kong that brought the company in line with the Chinese government, which was cracking down on pro-democracy protesters in the semi-autonomous financial hub. First, it removed the flag of Taiwan, which China does not recognize, from the emoji offered in its keyboard. It also banned media outlet Quartz, which had covered in detail the protests there. Then, it removed an app called HKmap.live, which Hong Kong protesters had used to evade police officers.

The permanently temporary 2021 economy, in charts

Plug-in cars are the future. The grid isn’t ready.