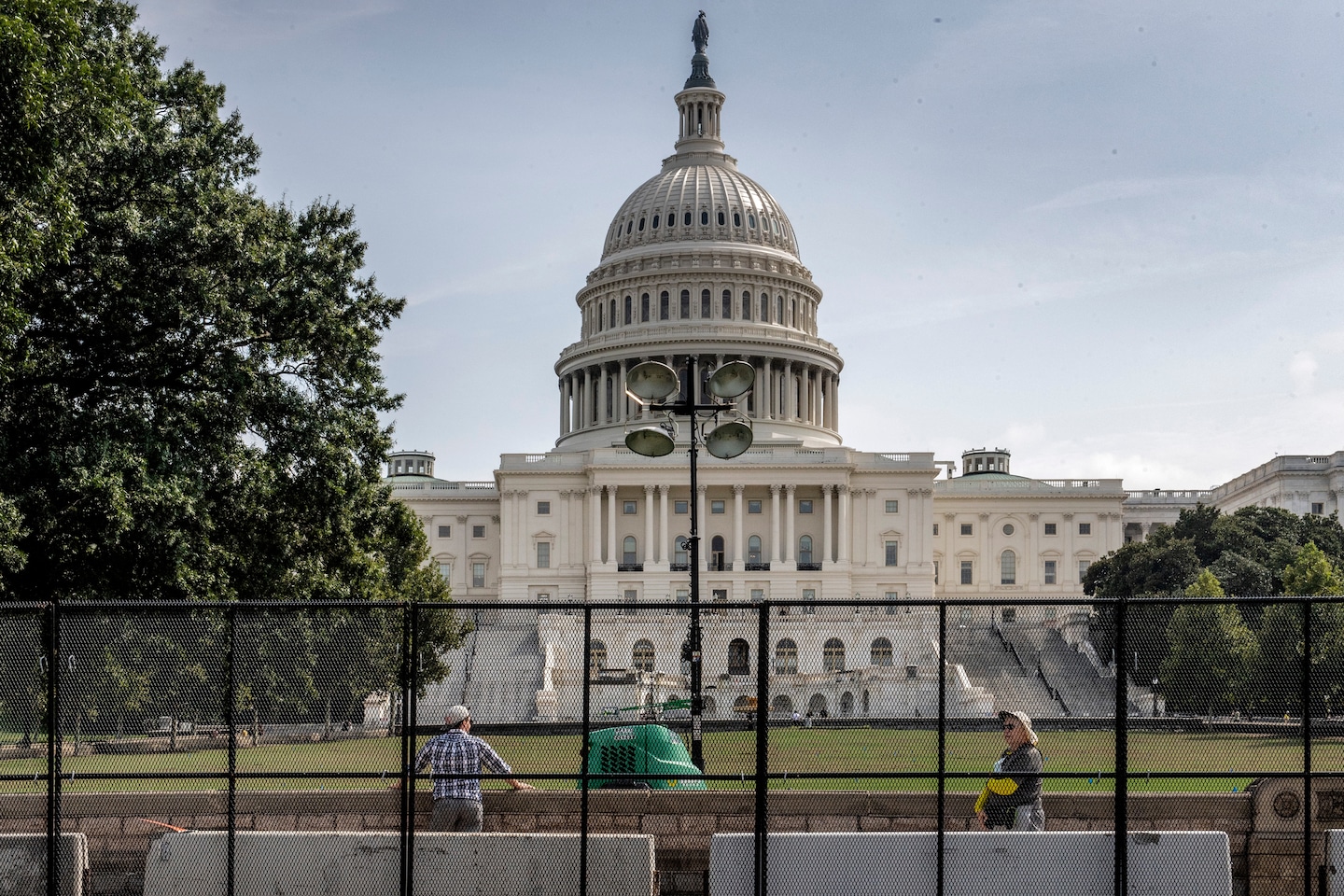 Humiliated and angered by post-Civil War Reconstruction, they saw their Southern social order in ruins. Formerly enslaved Black men, once firmly under their boots, were being appointed, even elected, to positions of authority, thanks to Southern occupationby victorious Northern Republicans. It was that coalition of former Confederates, White Democratic farmers and businessmen who organized themselves as redeemers to rid the South of “Negro misrule,” to put Blacks back down where they belonged, and to restore white supremacy to its rightful place in the world order. By 1877, through waves of violence and intimidation, and horrible attacks such as the 1873 Colfax, La., massacre in which a white Democratic militia killed more than 100 Republican Blacks, Reconstruction was dead.