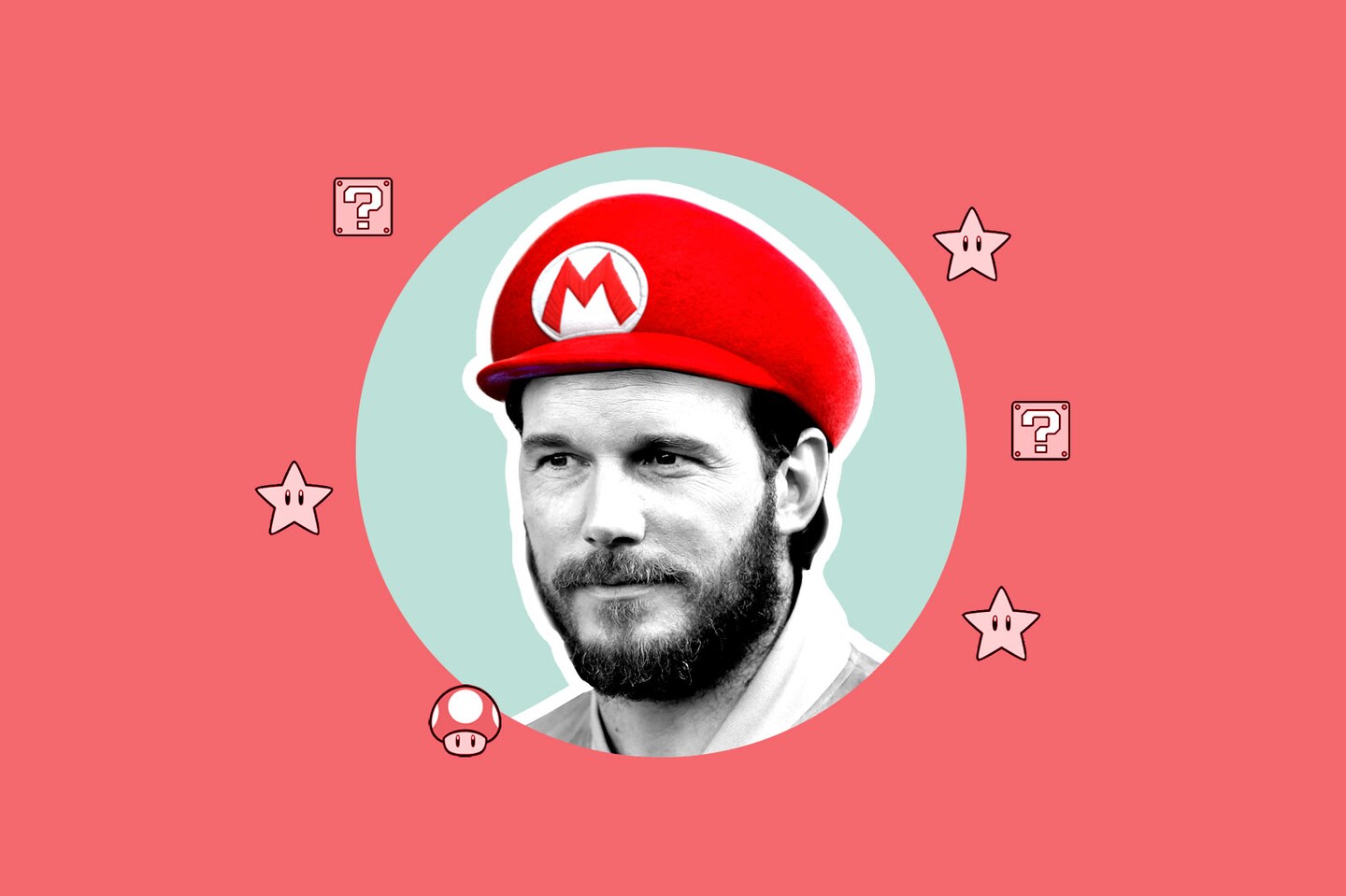 The N64 expansion includes titles like “The Legend of Zelda: Ocarina of Time,” “Paper Mario,” “Starfox 64,” all classics of the console. It will also include some niche titles, like “Winback,” probably the first shooting game ever to use a cover system, and the rails shooter classic “Sin and Punishment.” The expansion is a small step toward addressing long-standing fan complaints about Nintendo’s lack of interest in supporting its archives, particularly since its Game Boy Advance and Nintendo DS and 3DS libraries are vast and beloved. The Nintendo DS is the second best-selling video game console of all time.