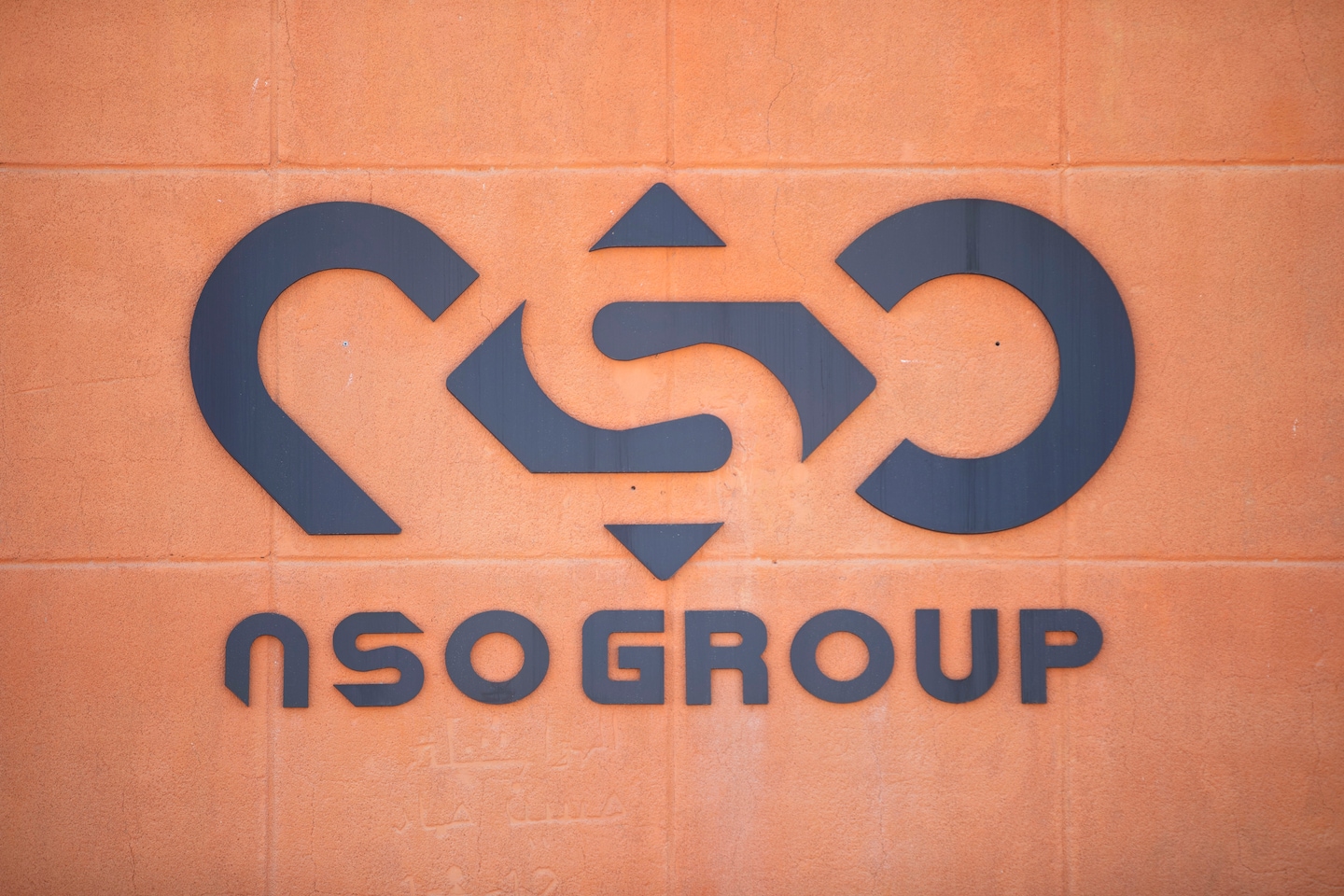 The list also included a number belonging to French President Emmanuel Macron, whose phone was not among the five identified as targeted on Thursday. French media reported in July, shortly after the Pegasus Project was published, that Macron had changed his phone number and device, but there has been no word on whether it, too, had been targeted.