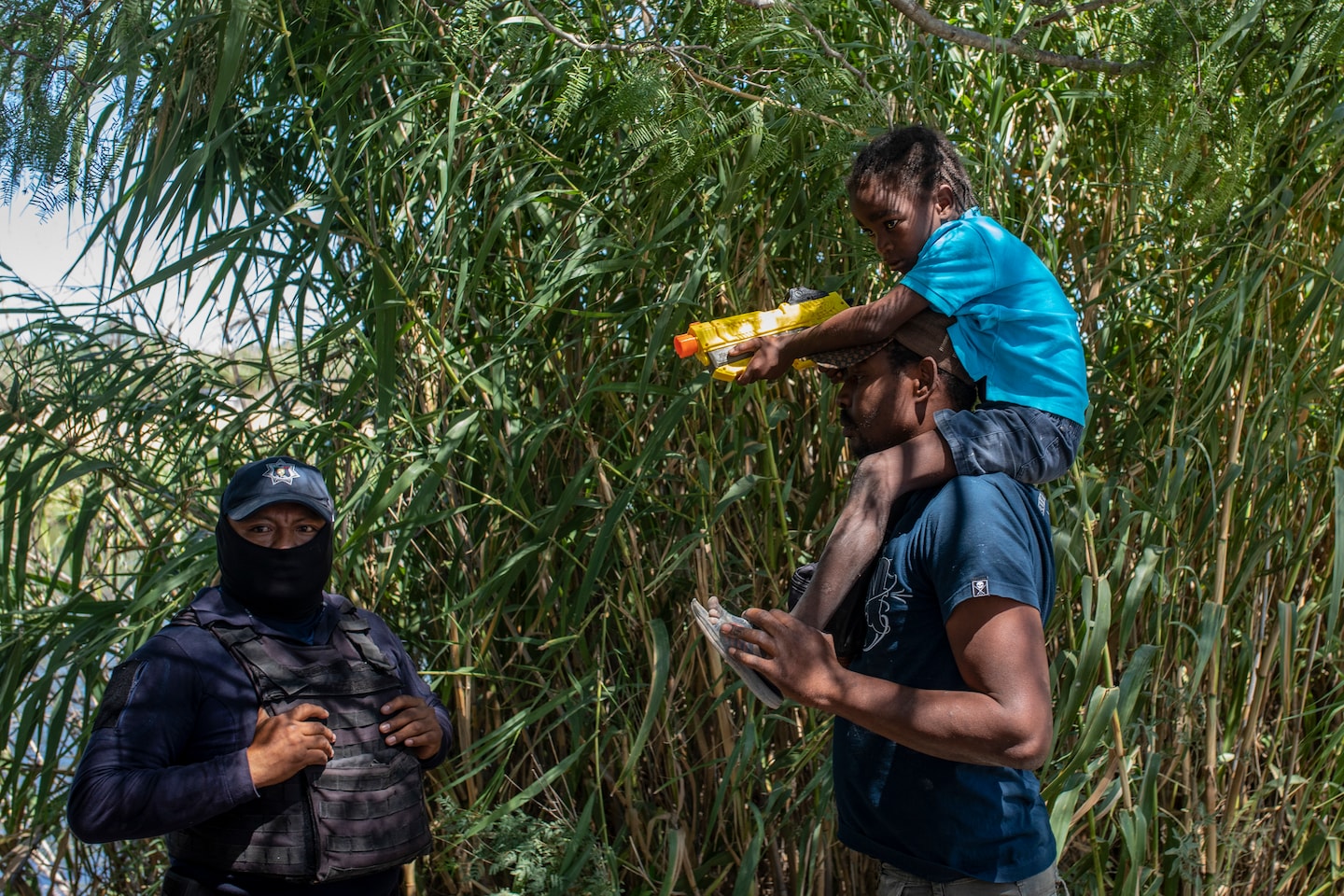 “The immense majority of those arriving to seek refuge will not be recognized as refugees, because, according to Mexican law and international law, they aren’t,” Andrés Alfonso Ramírez Silva, the head of the country’s refugee agency, told The Washington Post. “And they don’t want to be refugees in Mexico. They want to go to the United States.”