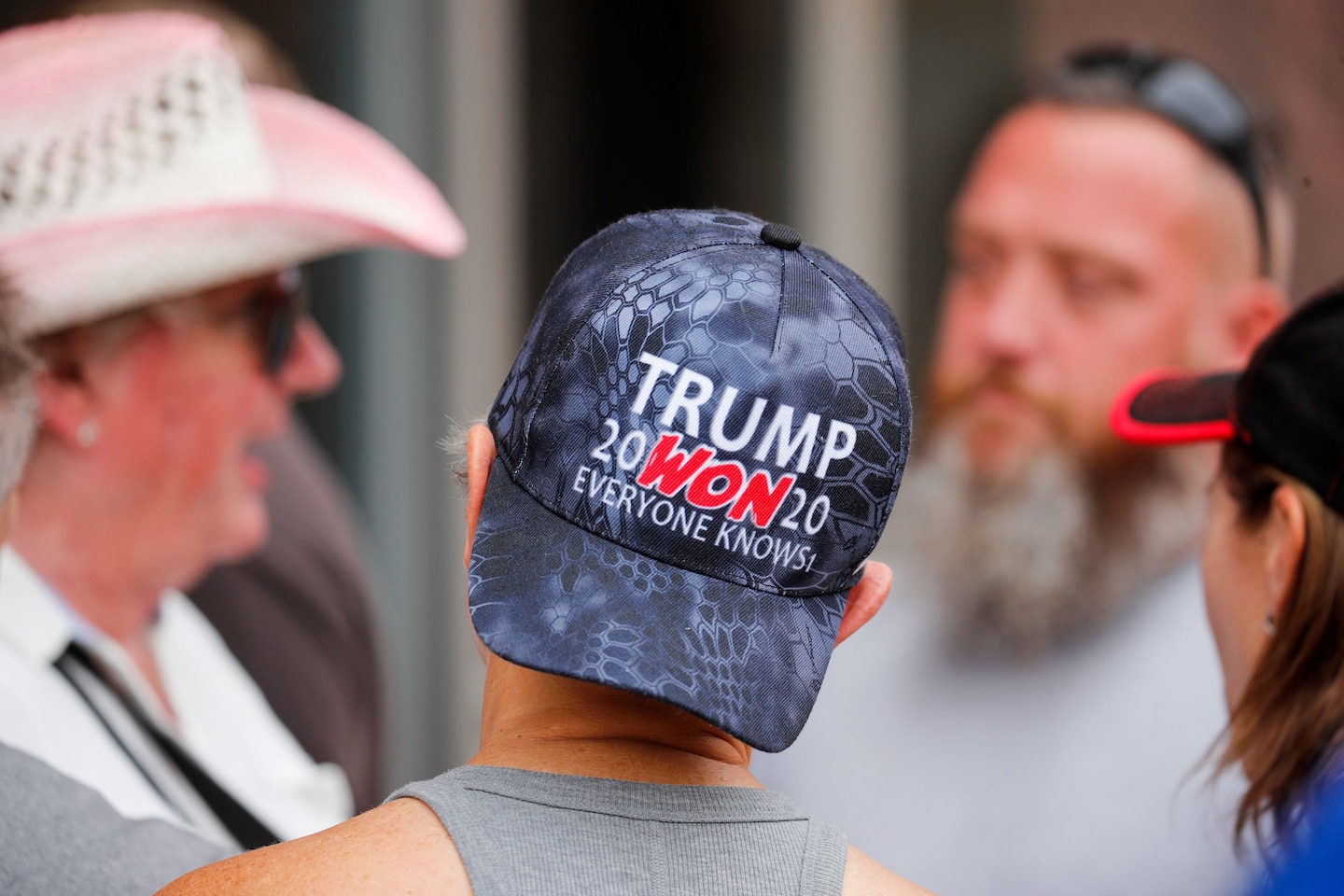 There, too, Texas — which already had the most restrictive voting laws in the country — stands in the vanguard. Earlier this month, Abbott signed legislation that would, among other things, constrain the ability of local officials to expand voting options. It banned turnout-boosting initiatives — such as overnight and drive-through voting — that had been offered last year in diverse Harris County, the state’s most populous, where Houston is located.