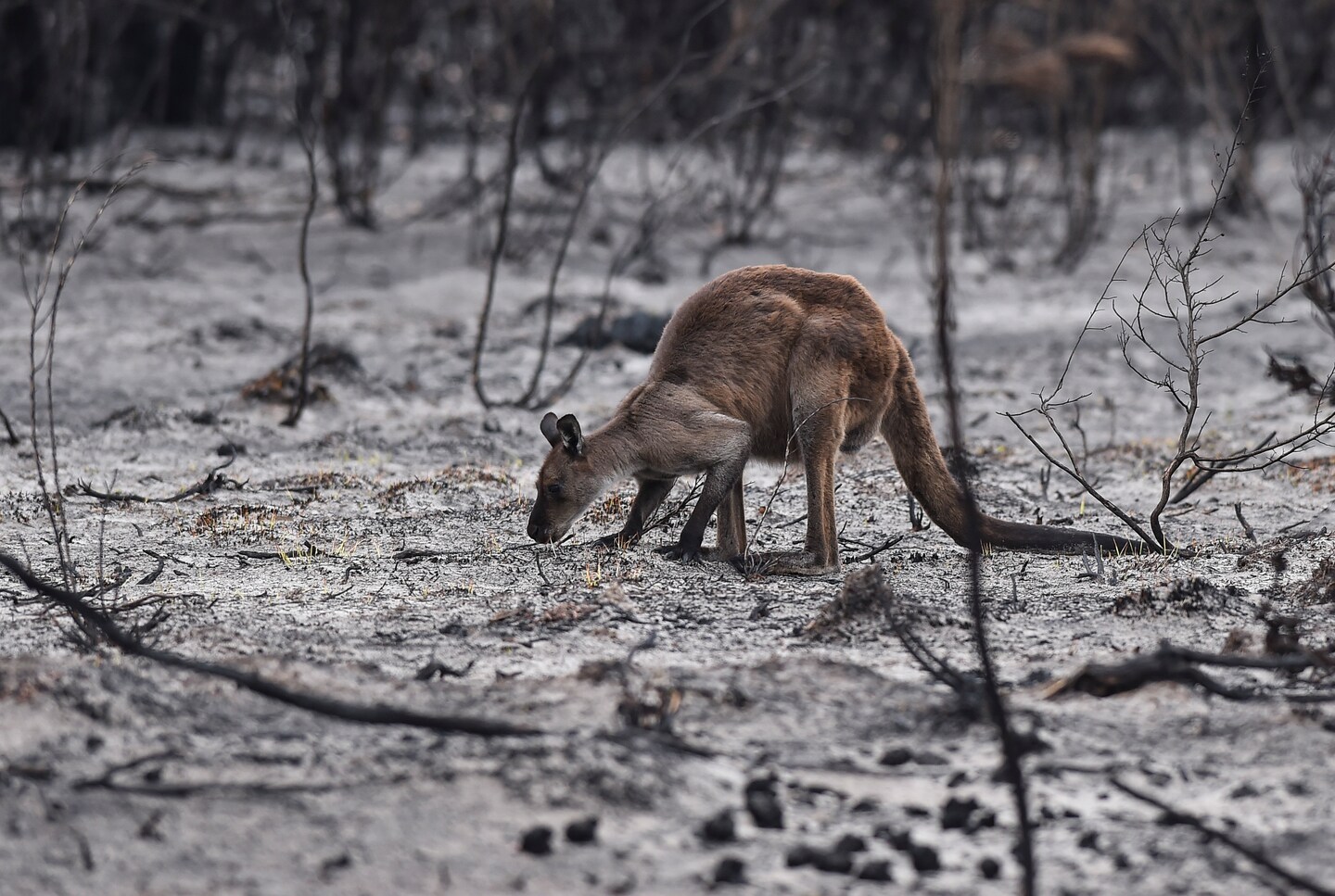 But this summer, shortly after being shown a cut of the movie that offered pointed criticism of Australia’s center-right prime minister Scott Morrison, Blanchett asked that her name be removed from the project, according to a person familiar with the matter who was not authorized to talk about it publicly. Blanchett’s company is still listed in a producing role, but her name is no longer in the credits. She also has not engaged in any publicity efforts for the film and is not currently scheduled to appear on its behalf at any upcoming public screenings. Orner was taken aback by the sudden about-face from someone she believed to be a staunch ally, according to the person.

These millennial women hadn’t invested before. The pandemic was ‘a wake-up call.’

AMC bringing captions to big screens across the country