‘Kena: Bridge of Spirits’ is an astonishing, if uninventive, hodgepodge of tried-and-true mechanics 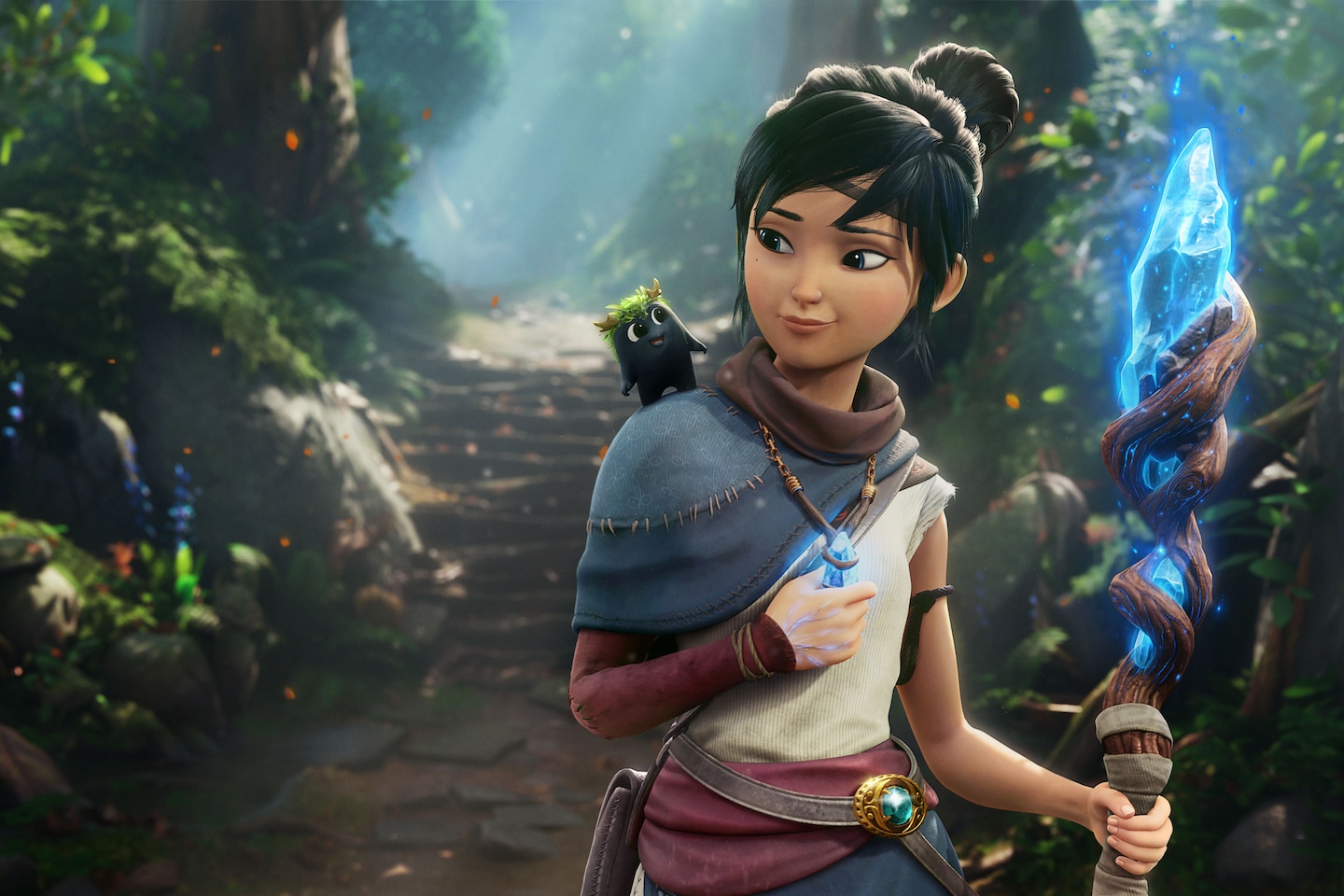 The most arresting video game environments of recent memory are those that evoke the serenity of the natural world. To be sure, that world is represented varyingly from game to game. But mostly, impressions of solitude abound, as in “Death Stranding” with its lonely treks across mountains, grassland, and forested slopes. The Senpou Temple of “Sekiro: Shadows Die Twice” is likewise secluded — and eerily so. One discerns the sonorous chants of the temple’s corrupted monks and glimpses, beyond the closely gathered trees, their pillared monastery. And in the higher regions of “The Legend of Zelda: Breath of the Wild,” where Link flits about the pines, imminent dangers pale before the atmosphere that surrounds. At such times the call of battle can feel oddly remote, so spellbinding are those virtual woods.