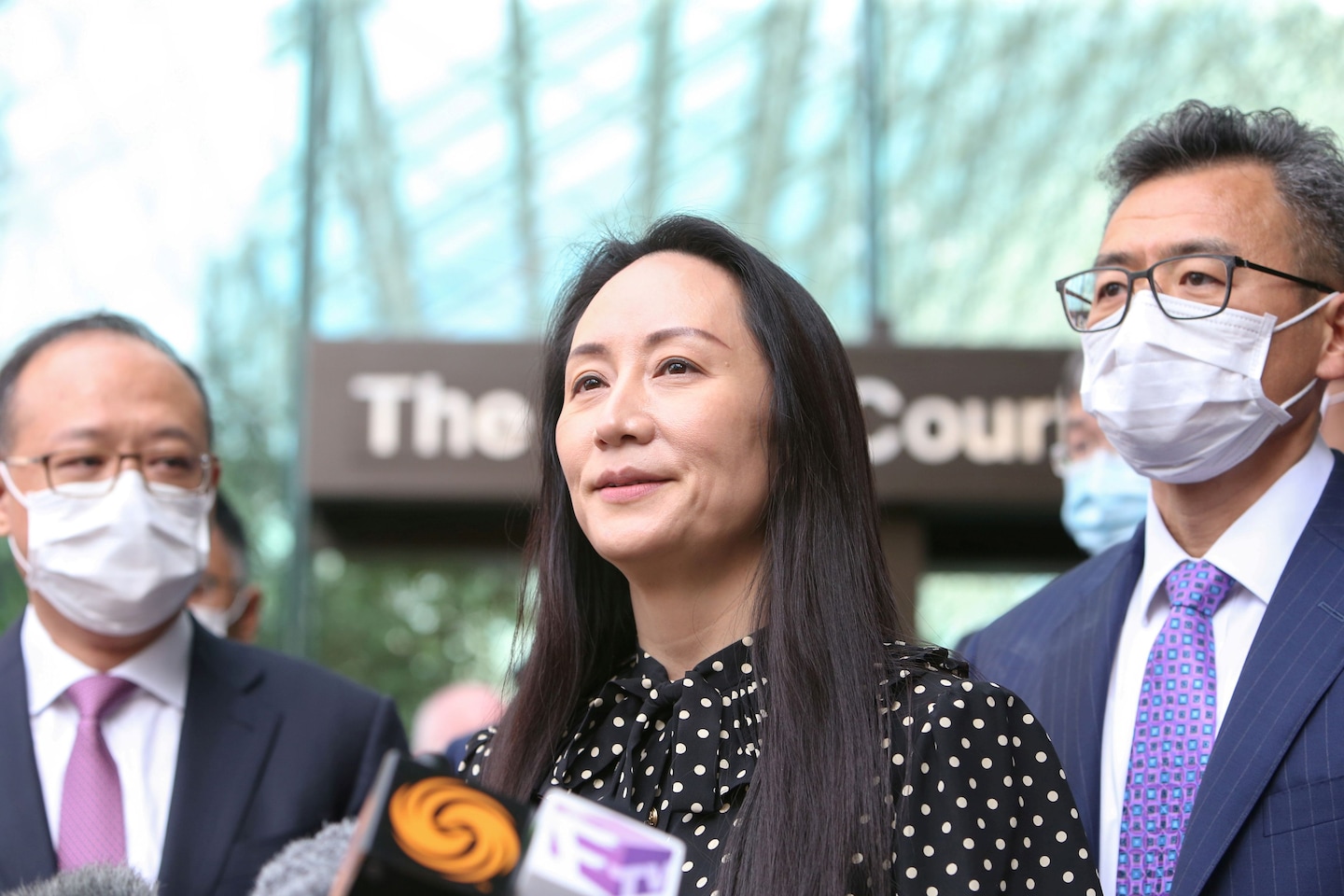 The Canadians were freed from Beijing’s harsh detention Friday, more than 1,000 days after they were arrested on cooked-up charges. Their arrest came nine days after the arrest of Meng Wanzhou, a top executive at Chinese tech giant Huawei Technologies, detained by Canada at Washington’s request on charges of lying to evade compliance with U.S. sanctions on Iran. The two Canadians, Michael Spavor, a business consultant, and Michael Kovrig, a former diplomat, were allowed to fly home shortly after the U.S. Justice Department dropped its attempt to extradite and prosecute Ms. Weng. She was permitted to fly back to China at the same time.