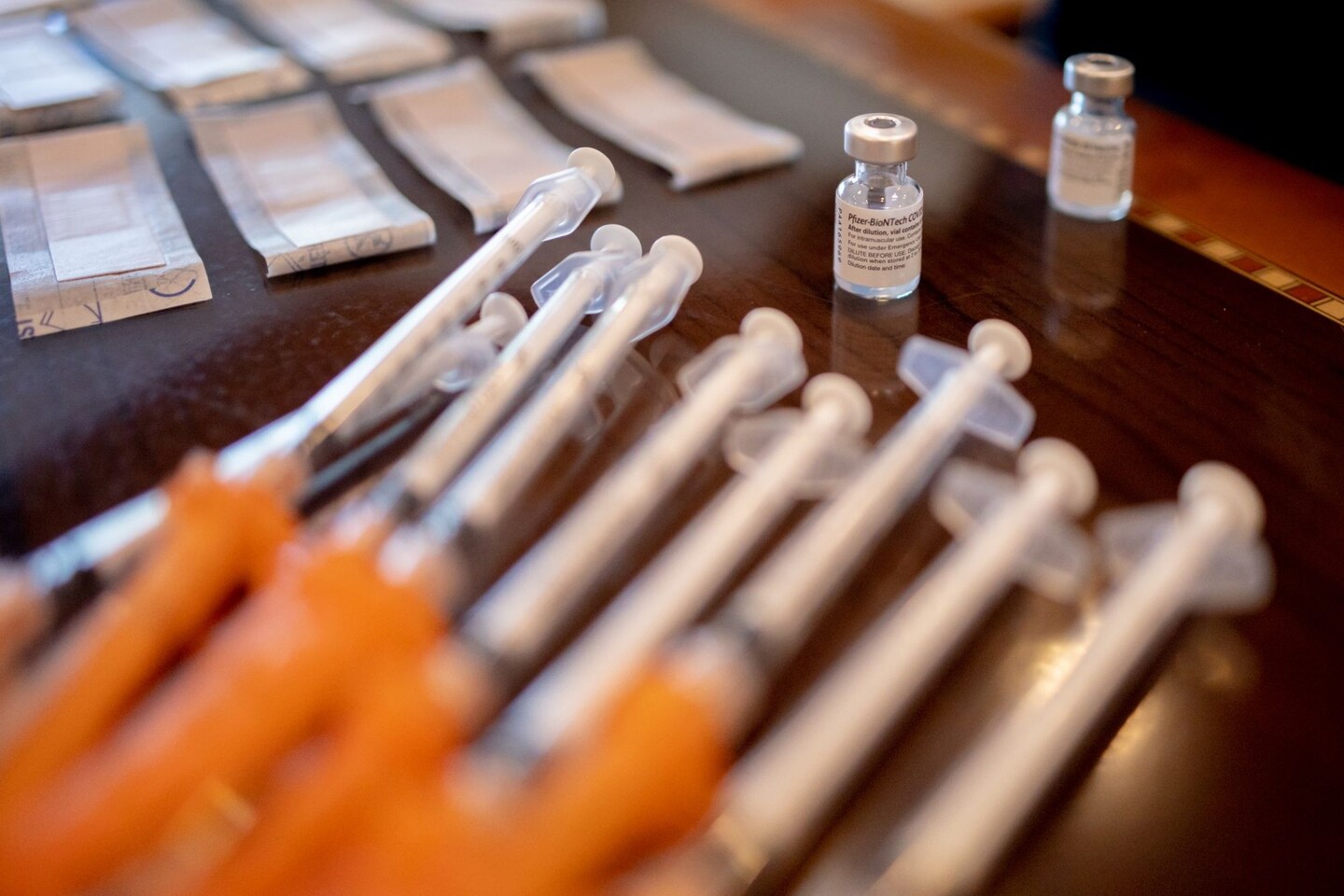 So I dove into the case, read everything and trooped to the hospital a few times to talk with Truman and others connected to the matter. Truman at one point sued Chad’s parents to have the boy treated, but in January 1979, the Greens fled with Chad to Tijuana, Mexico, where Laetrile was considered a legal therapy for cancer. Months later, Chad died.