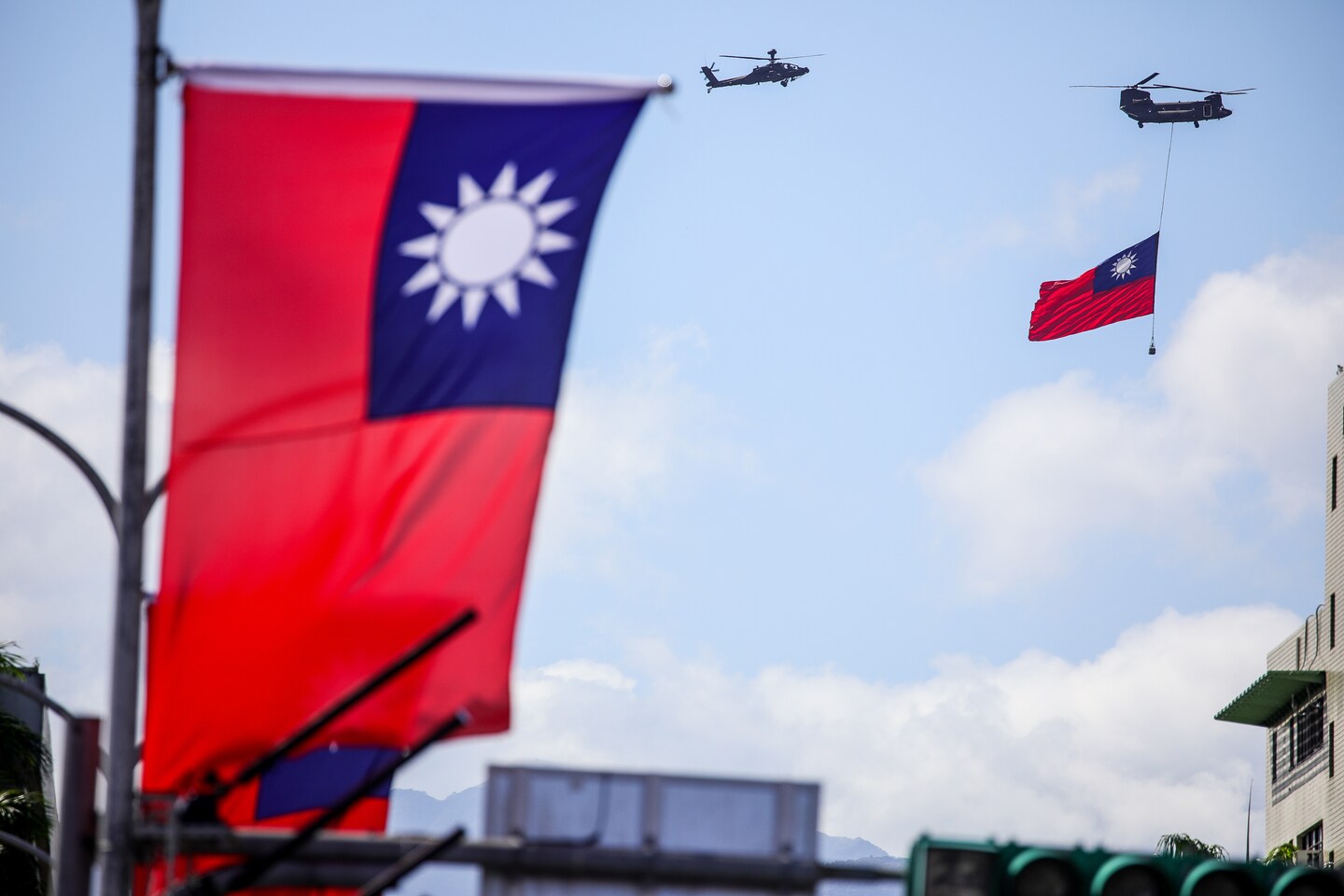 Now, Taiwan finds itself “on the front lines of a new clash of ideologies,” Tsai argued in a recent essay for Foreign Affairs. “As countries increasingly recognize the threat that the Chinese Communist Party poses, they should understand the value of working with Taiwan,” she wrote. In this way, she argued, Taiwan’s robust liberal democracy is both “an affront to the narrative and an impediment to the regional ambitions” of Xi and the ruling cadres in Beijing. “They should remember that if Taiwan were to fall, the consequences would be catastrophic for regional peace and the democratic alliance system,” she continued. “It would signal that in today’s global contest of values, authoritarianism has the upper hand over democracy.”