Iraqis never got the democracy we were promised. We are paying the price. 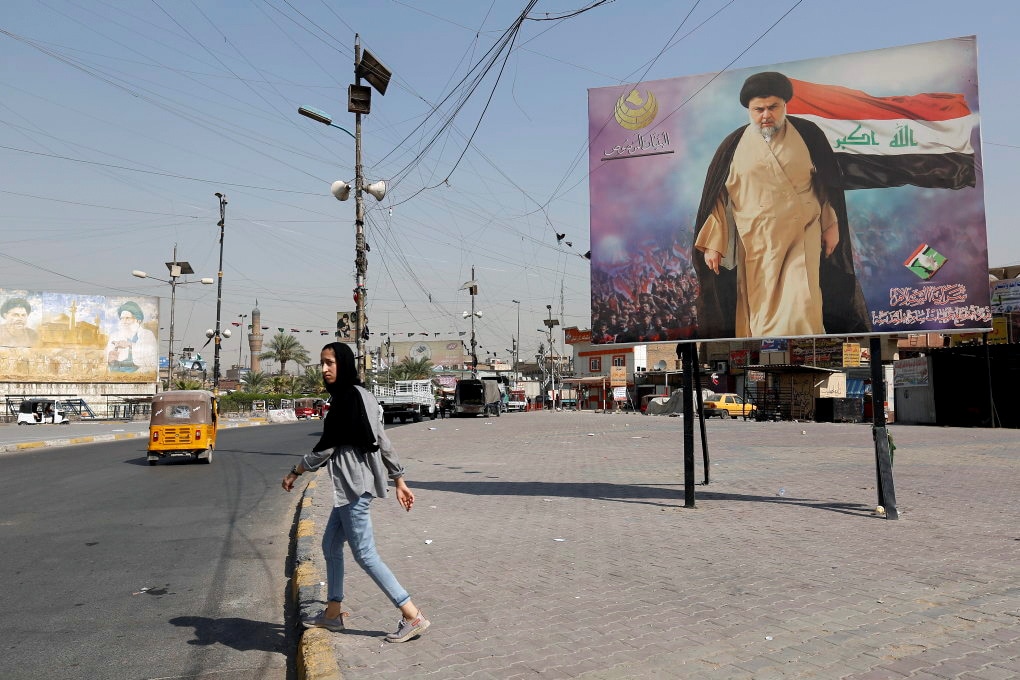 Since the 2005 election, the muhasasa system that divides power along ethno-sectarian lines has pitted Iraqis at each other’s throats, polarizing society and creating a sectarian environment of persecution and killings. As political elites squabbled over who would get what ministry (and, more importantly, ministerial budgets), they sought out foreign patrons to back their ploys. The two main foreign powerbrokers were, of course, the United States and Iran.