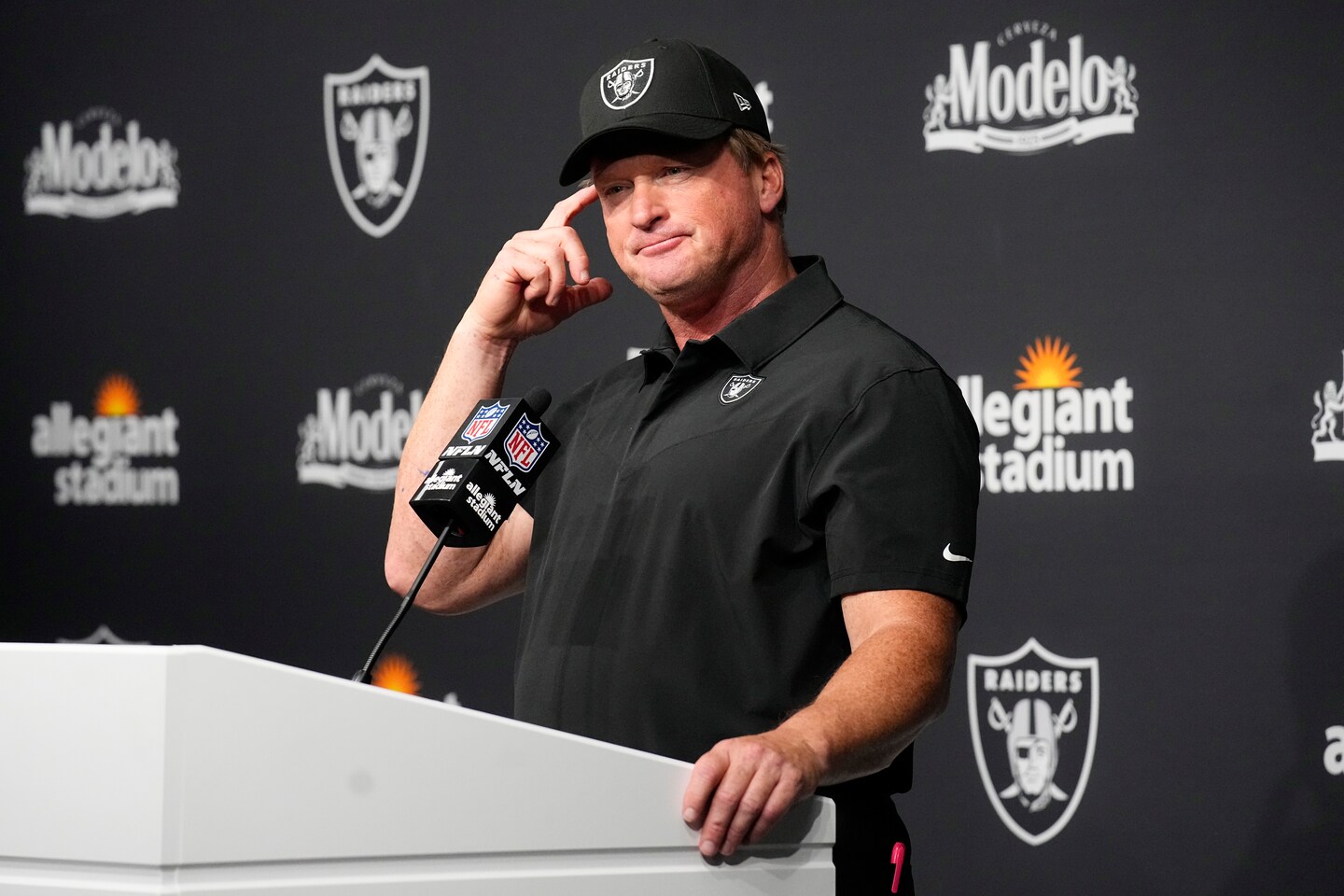 The league didn’t coddle Jon Gruden in the same way, and he was forced to resign as coach of the Las Vegas Raiders after offensive emails he wrote became public. Deservedly so: His messages were contemptible. In a 2011 email published last week by the Wall Street Journal, he used racist language when referring to the executive director of the players’ union. After he apologized and said he didn’t have “a blade of racism in me,” the New York Times detailed emails written during a seven-year period while he worked for ESPN, in which he casually and regularly used racist, homophobic and sexist language. No matter his success on the football field, Mr. Gruden’s words, and the attitude they reflect, are disqualifying.