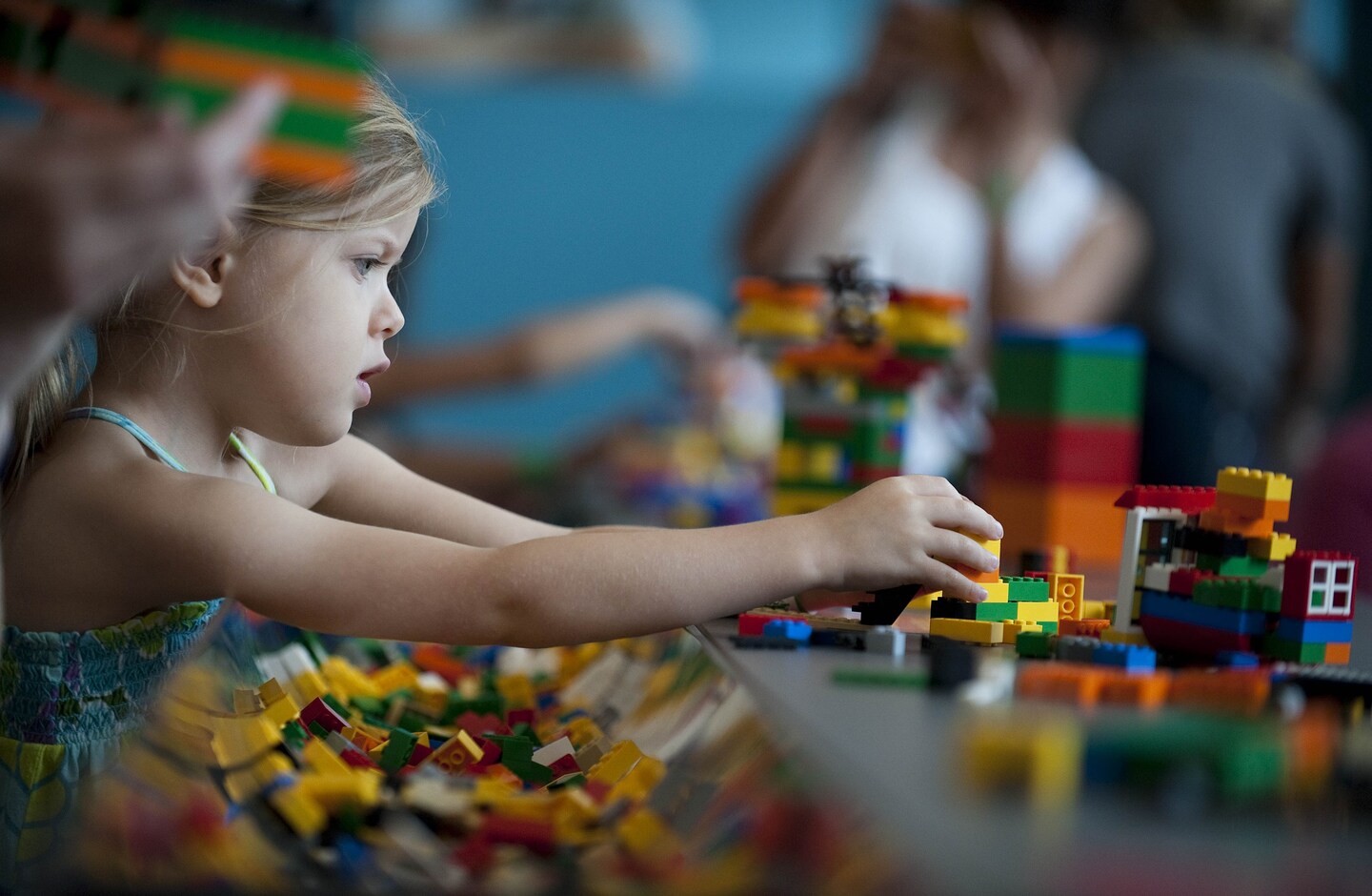 The toymaker’s announcement also comes in response to a global survey, commissioned by Lego and conducted by the Geena Davis Institute on Gender in Media, that found that parents and, to a lesser extent, their children, are still influenced by gendered notions of career. Young girls are also more willing to participate in activities that cut across “gender norms” than their male peers, the poll found.

These millennial women hadn’t invested before. The pandemic was ‘a wake-up call.’

AMC bringing captions to big screens across the country