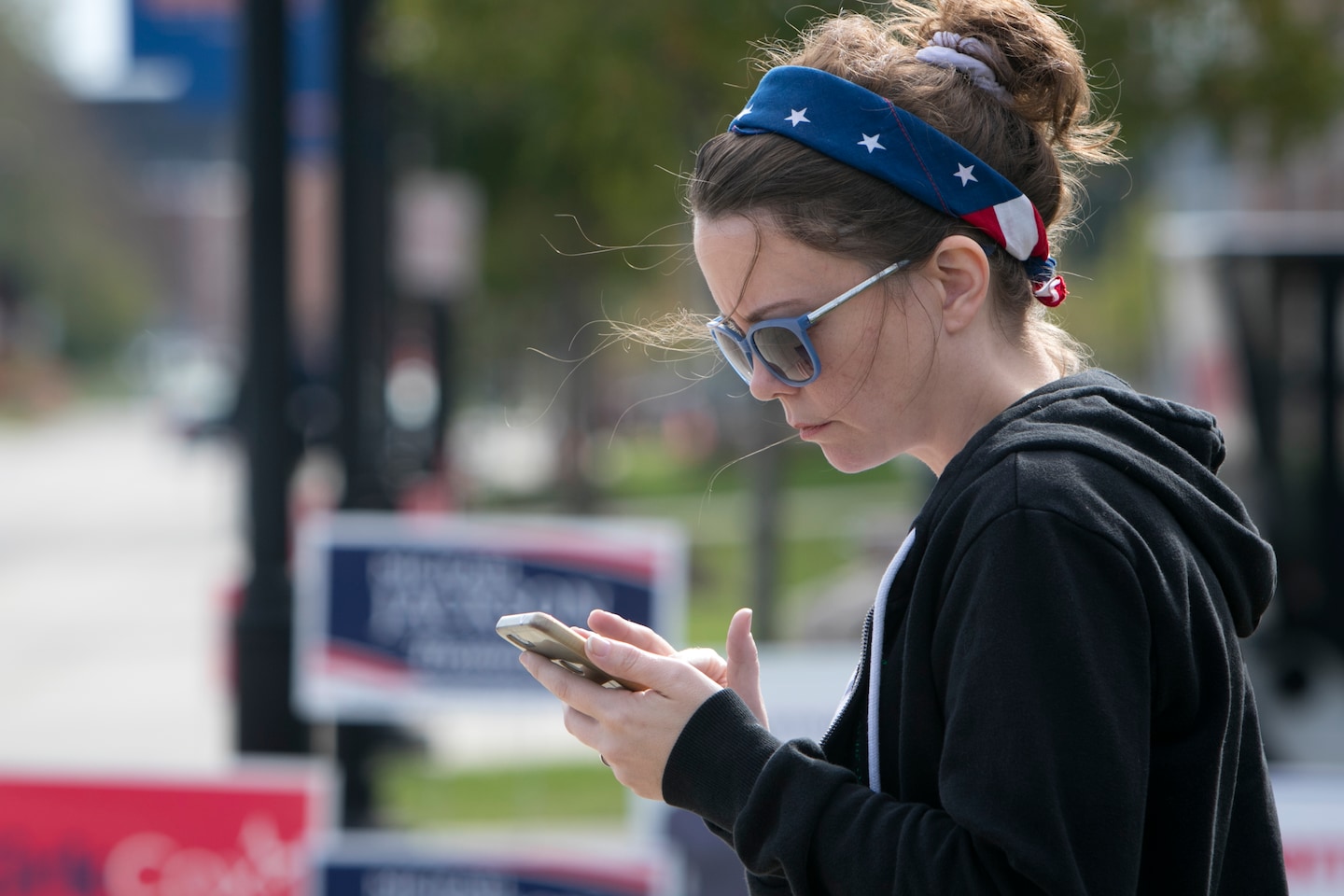 In focus groups he has held for the state Democratic Party, Ulibarri found that Black women — the most loyal segment of the Democratic base — were also the most cynical, saying, “It doesn’t matter who we elect, it’s all the same.” This exasperation, Ulibarri adds, intensifies the need for the party to deliver on its promises of better child care, paid time off, education and other items that are top priorities for many in its base. “Our base voters are looking for a little more work to be done in Washington,” he says.