Senate Democrat presses TikTok on its handling of extremist content tied to Jan. 6 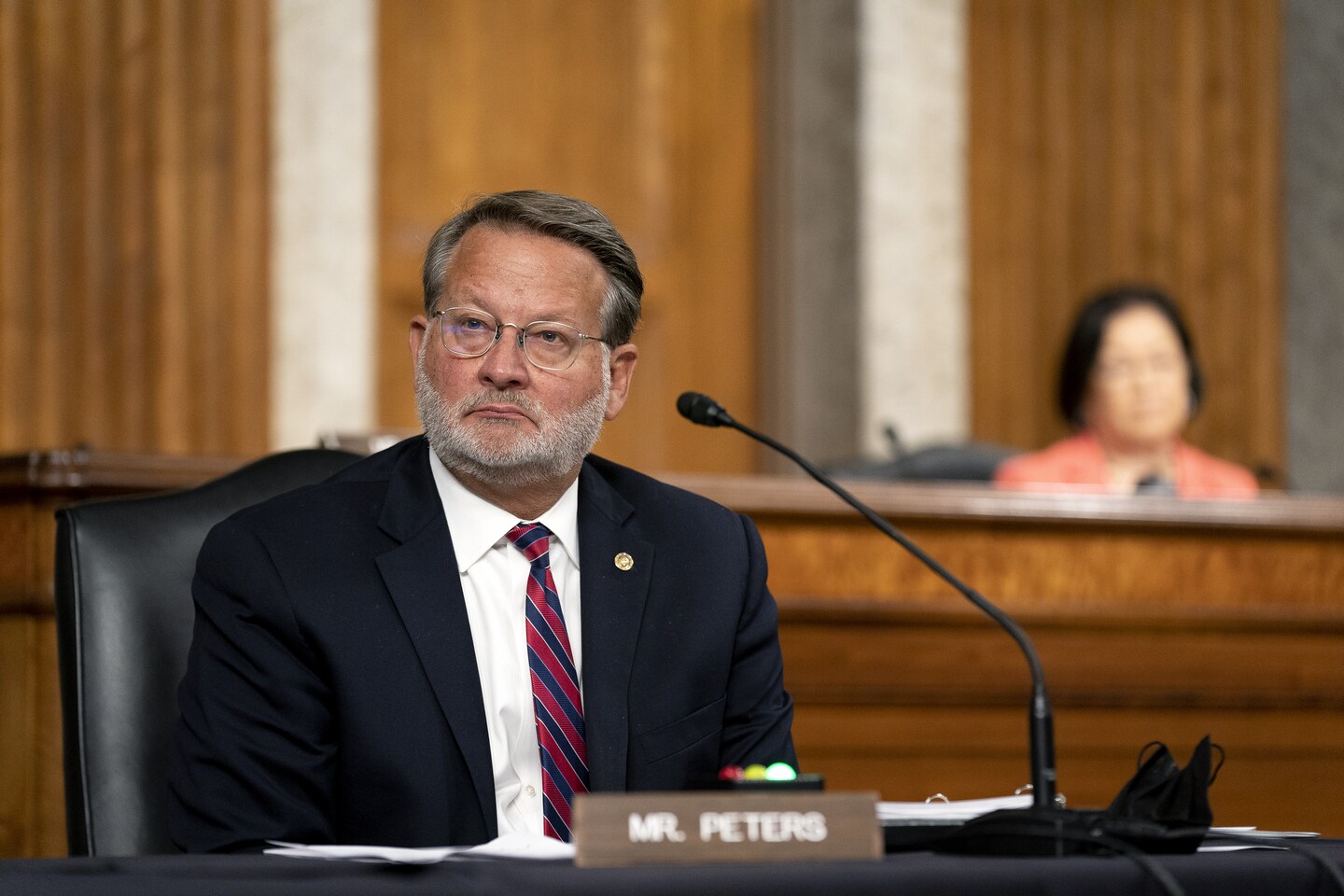 Last month, as part of an investigation by the Senate committee into the insurrection, Peters sent similar letters pressing Facebook, Twitter and Google-owned YouTube for information regarding their policies and enforcement against extremist content related to Jan. 6. Tuesday’s letter marks an expansion of those efforts and increases scrutiny on TikTok’s alleged role in the events, which has drawn less attention than those of its peers.