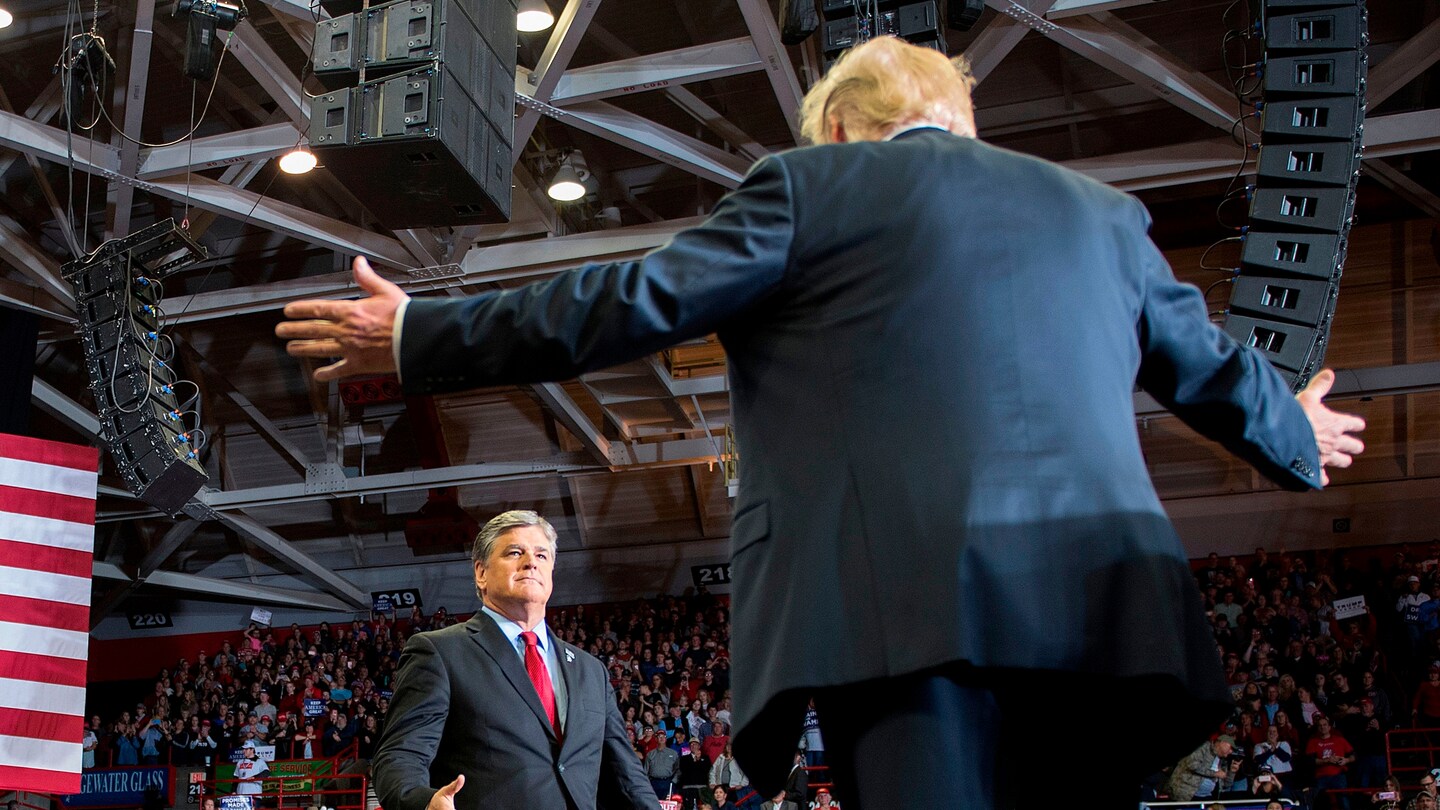 CNN’s Brian Stelter touched off a bit of social media controversy on his show “Reliable Sources” Sunday. Citing low trust in the media among Americans, Stelter called on folks to draw a distinction between reporters, or those who dig for new information, and repeaters, those who aggregate it. Into the latter category, noted Stelter, falls a certain highly rated cable news network. “Fox [News] does a lot less reporting, and a lot more repeating,” he said.