The Trailer: ‘Voter depression’: In a Florida special election, Democrats are ready to give Biden an earful 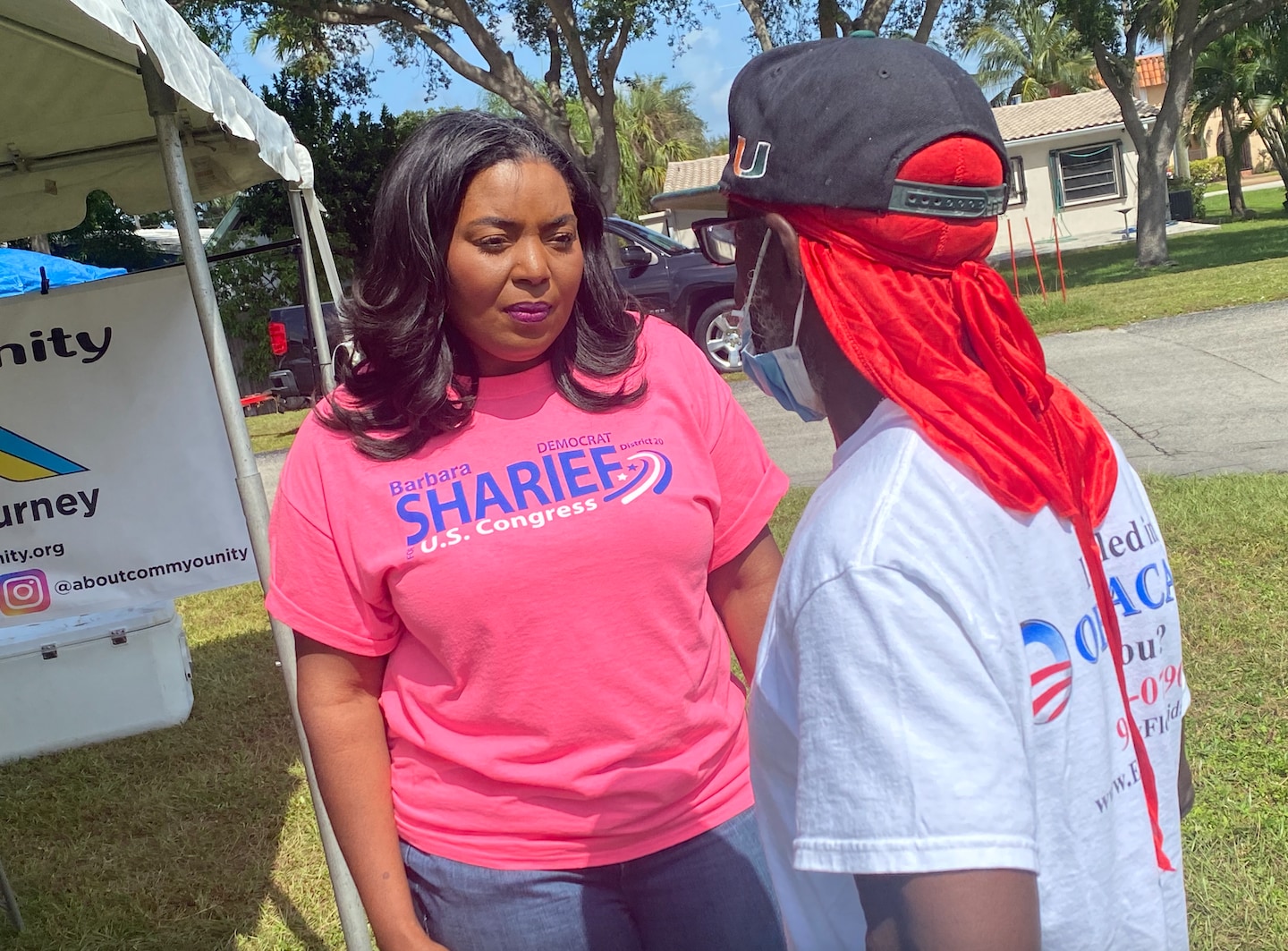 Kentucky. Rep. John Yarmuth (D), the House Budget Committee chairman, will retire next year, giving up a Louisville-based seat that has become safely Democratic but will be altered by redistricting. “I never expected to be in Congress this long,” Yarmuth said in a video posted on Twitter on Tuesday. Democrats, unlike Republicans, do not set term limits on committee chairmanships, and a reelected Yarmuth would have been in line to lead the Budget Committee again; his decision was quickly interpreted as Democratic angst about the party’s 2022 chances. State Rep. Attica Scott, who had considered running for governor in 2019, has been running for this seat since July; state Sen. Morgan McGarvey, who leads the party in the state’s upper chamber, jumped into the race minutes after Yarmuth’s announcement. As it is currently drawn, Joe Biden carried the 3rd Congressional District by 22 points last year, improving on Hillary Clinton’s 15-point margin in 2016 and Barack Obama’s 13-point margin in 2012.