‘Can I be speaker?’ Kevin McCarthy asks — for eight hours straight 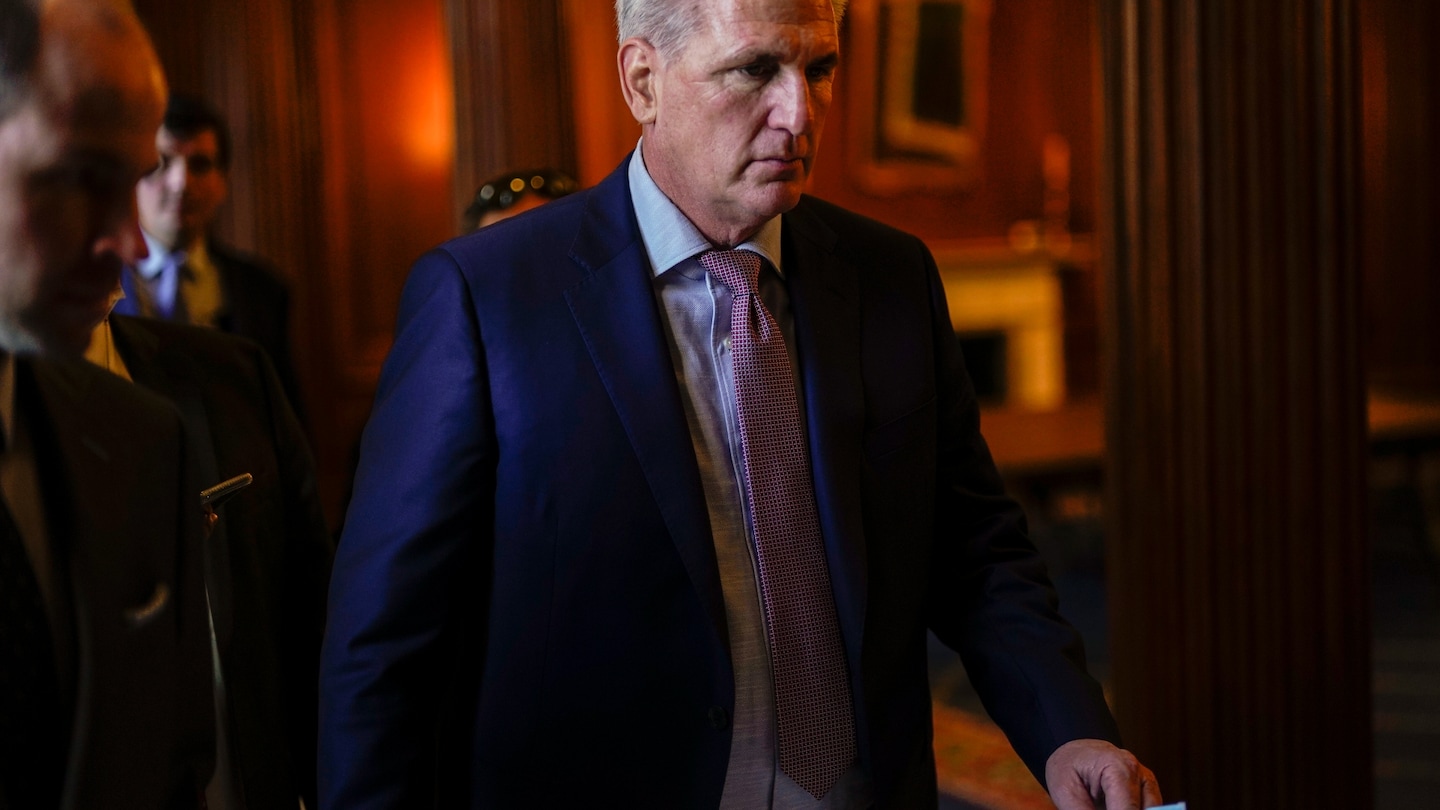 The two episodes drove home the same message that can’t possibly be lost on the conservative House Freedom Caucus that opposed his first bid for speaker: that maybe McCarthy isn’t the conservative warrior the movement calls for at this time. McCarthy eventually came around, more or less, to the far-right base’s line, but not before he apparently said what he really thought. Perhaps farther-right Republicans will reason they could keep him in line when he is speaker, too, but their long-standing suspicions of McCarthy aren’t likely to have gone anywhere.