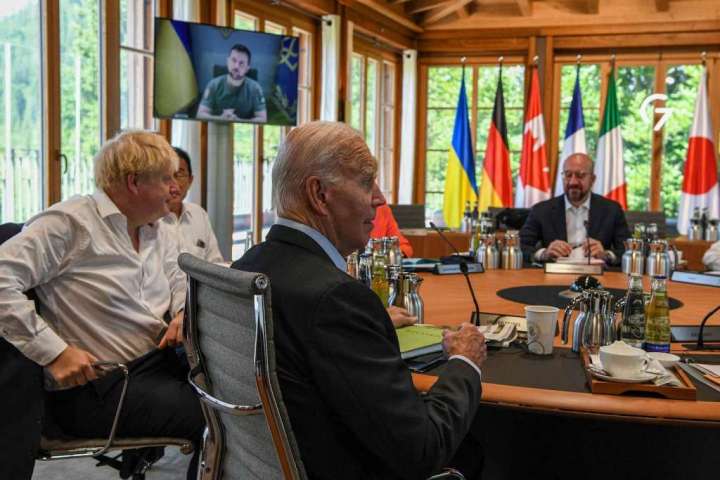 WIMBLEDON, England — As the singles rankings shook out ahead of Wimbledon, 16 players from the top 100s will miss out because of the All England Club’s ban of athletes from Russia and Belarus. The club that organizes the world’s most revered tennis tournament made that decision in April because of Russia’s invasion of Ukraine and Belarus’s support of the invasion.