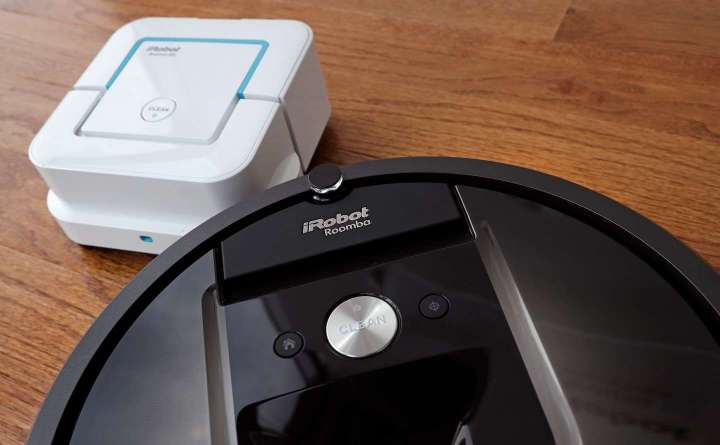 iRobot is best known for its robotic vacuum Roomba, a $61 a share acquisition that highlights Amazon’s push into the home, linking consumer products through artificial intelligence. From fitness wearables and tablets to streaming devices and its Alexa digital assistant, Amazon has advanced a lineup of devices under an ecosystem that ties consumers more tightly to the company and its services. Last year, it introduced Astro, a $1,000-plus robot meant to ferry around small items and keep its cameras peeled for intruders.

The proposed deal is also a continuation of Amazon’s business strategy to expand market share in different product categories through acquisitions. Ring, the maker of the video door bell and the home security product Blink both merged with Amazon as the company expands its list of gadgets and home-centric offerings.

The planned deal comes just two weeks after Amazon announced the purchase of primary care provider One Medical for $3.9 billion, in a major expansion of the tech company’s health-care ambitions. One of its largest acquisitions ever, the tie-up will give Amazon a physical network of health-care offices and providers and bolsters the company’s existing health-care portfolio, which includes an online pharmacy and Amazon Care, a virtual and in-home urgent care service.

“We know that saving time matters, and chores take precious time that can be better spent doing something that customers love,” said Dave Limp, senior vice president of Amazon Devices. “Over many years, the iRobot team has proven its ability to reinvent how people clean with products that are incredibly practical and inventive.

Amazon’s offer of $61 a share represents a premium of more than 20 percent for iRobot.