The most-regretted baby names, and more! 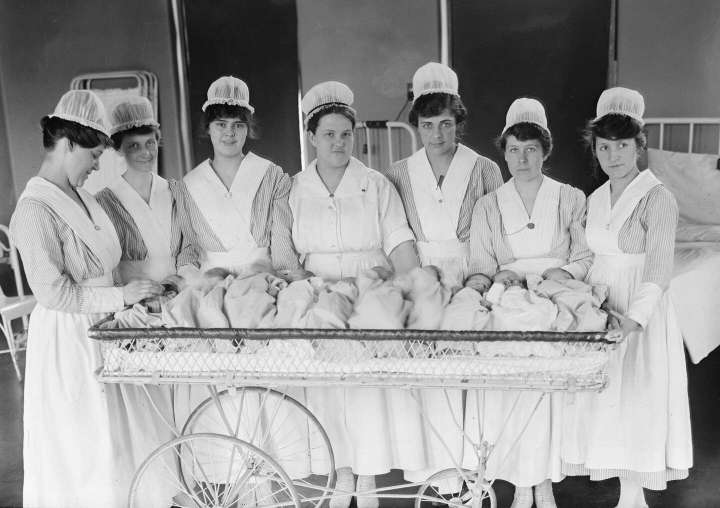 Young White adults who left home in the past decade tended to end up in New York. Their Black peers were most likely to end up in Atlanta. And for their Hispanic and Asian friends, the top destination was Los Angeles, according to a high-powered new analysis from researchers at the Census Bureau and Harvard University.

Moving to a higher-opportunity region can propel you up the income ladder faster than almost any other economic move, researchers say. But that power move tends to be most available to those from higher-income backgrounds.

By combining census, survey and tax data for people born between 1978 and 1992, the report breaks new ground by explaining how your parents’ income determines the distances you can move later in life — and thus the breadth of opportunities you’ll be able to pursue.

Black and Hispanic young adults move the shortest distances, while young Asians, and Native Hawaiians and Pacific Islanders, move the greatest distances. The less mobile Americans are, the fewer opportunities they can access, researchers say.

Folks with more education tend to move more than those with a high school diploma or less. But even among people with similar education levels, Black students move shorter distances than their White and Asian peers. People in low population-density areas, such as the Great Plains, are more likely to move than those who already live in bigger cities.

To be sure, the ultra-detailed data needed for the report — which you can map in impressive detail on migrationpatterns.org — isn’t available in real time, and so it doesn’t reflect the effects of the coronavirus or anything else that has happened since 2017.

Greetings, friends! The Department of Data needs your fun facts and quantifiable queries! How old do people get before they start to hide their birthday announcements from Facebook friends? What are the highest-paying jobs for high-school dropouts? Where do reporters go after leaving the media? Just ask!

To get every question, answer and factoid in your inbox as soon as we publish, sign up here. If your question inspires a column, we’ll send an official button and ID card. This week’s buttons go to (hilarious) Mississippi journalist Sarah Fowler, Post demography reporter Tara Bahrampour, who pointed us to the migration-patterns work, and our colleague Michelle Jaconi, the creative genius who helped build the Department of Data, and whose question about professional couples in D.C. sparked part of this week’s column.