E Pluribus Unum is on the ballot this November 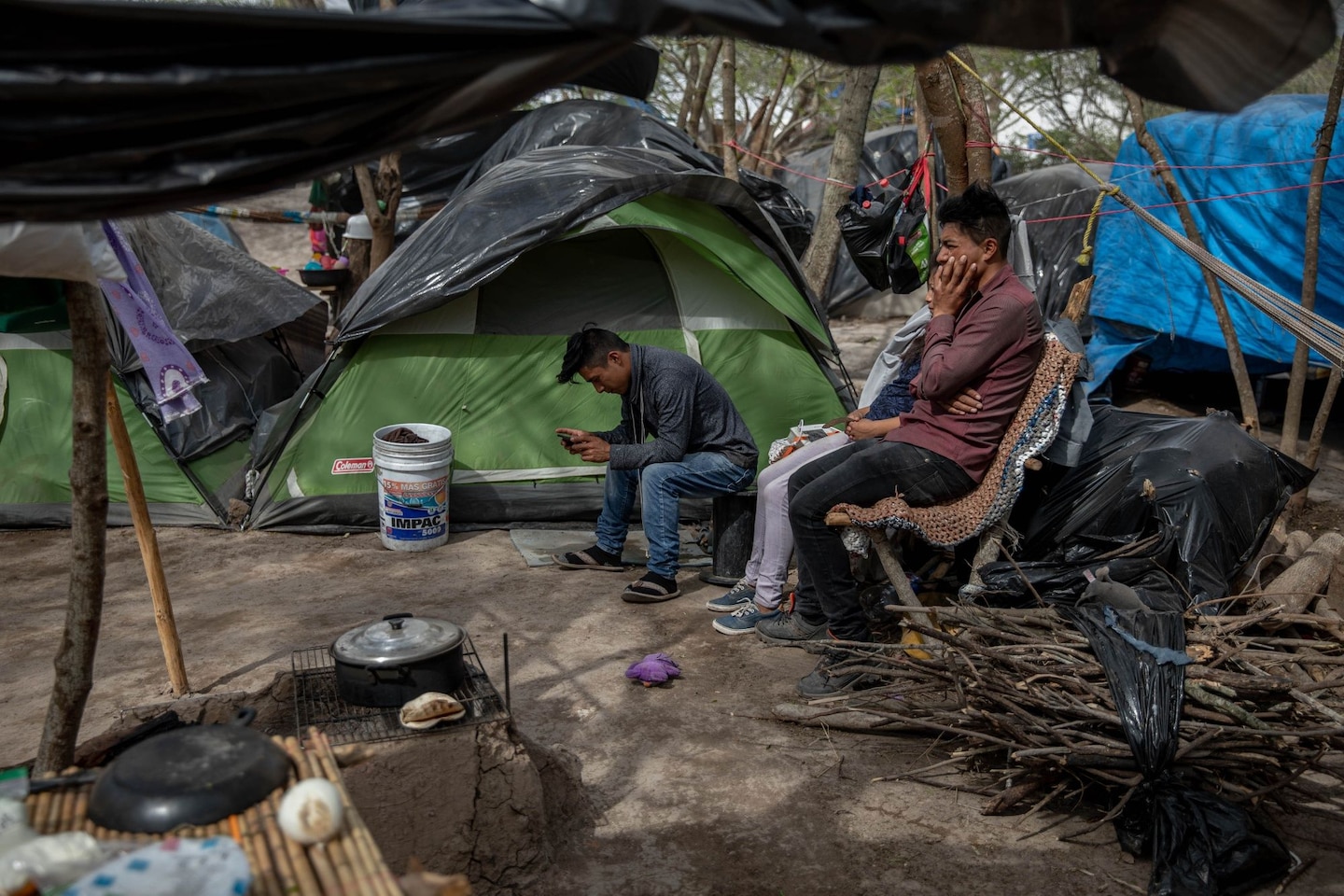 A rough, dark scar on her face told the story: After a long and dangerous trip to the border, fleeing violence with her children, she had been abducted by members of a cartel waiting outside the camp to take advantage of asylum seekers. She was abused and injured in a knife attack, then ransomed back to her family.

Though we have both traveled the world and witnessed the aftershocks of violence and war in many countries, it is devastating to see such desperation so close to home. Hundreds of miles from family and friends, these asylum seekers have found little protection from the elements in rows of ramshackle, temporary tarps that line the Rio Grande. Their shelters can be removed at any time and, without infrastructure, food and water contamination is common, leaving the most vulnerable sick and weak. Around the camp, cartels wait to exploit the desperate.

Until recently, the United States offered due process to these asylum seekers inside the safety of the U.S. border as their claims were processed. Over the past few years, however, shortsighted and cruel policies have left thousands to suffer, stuck in limbo at our border. First, they must wait months to even request asylum because of “metering” policies, then return to Mexico for a decision that may never come.

Recently, the Trump administration proposed a new rule that would further strip away protections from those fleeing violence and oppression. The rule would reduce the number of asylum seekers admitted into the United States and force judges to deny the claims — no matter how righteous — of those arriving at our border from countries beyond Mexico. It would also make it nearly impossible for victims of domestic violence, gender-based violence or gang persecution to claim asylum.

Listening to the stories of those at Matamoros, we were reminded of our family members and friends who fled persecution, as well as the generations of immigrants who have contributed so much to this nation.

Since the first settlers arrived, immigrants, refugees, people hoping for a better life and dreamers fighting for a place to belong have helped build this country. In fact, nearly three-quarters of Americans say it is important to take in those escaping from war and violence, and a strong majority believe that immigrants strengthen our nation.

That’s why Joe Biden is deeply committed to fair treatment for those who have made the painful decision of leaving their countries behind in hopes of finding the American Dream. As president, he will restore asylum protections and make sure that children are kept safe with their families, not ripped from their parents’ arms as they have been along our border. He will increase the number of refugees we welcome into this country. He will also reform our immigration system to create a road to citizenship for the estimated 11 million undocumented people already a part of our communities, while working with our neighbors to build stronger partnerships and ensure greater prosperity and security for all.

Despite the fear and uncertainty that the asylum seekers waiting in Matamoros live with every day, families are still holding on to the faith that brought them to the U.S. border. They have created a community out of the chaos. Educators provide lessons for children to take their minds off the devastation that has surrounded them. Doctors and nurses care for fellow travelers. They told us that, despite it all, they had hope that the country that has welcomed so many of those “yearning to breathe free” would open a door for them as well.

We often call ourselves a moral nation and a shining city on a hill. But seeing the devastation at Matamoros — not of some civil war, but of our own making — we couldn’t help but ask ourselves: Is this what we have become? Is this who we are? In November, we must answer clearly: no.

Our nation deserves a president who understands we are a nation of immigrants, bound together not by national origin, but by a shared dream. Bound by our desire to live up to our own highest aspirations and by a promise: E pluribus unum. Out of many, one.