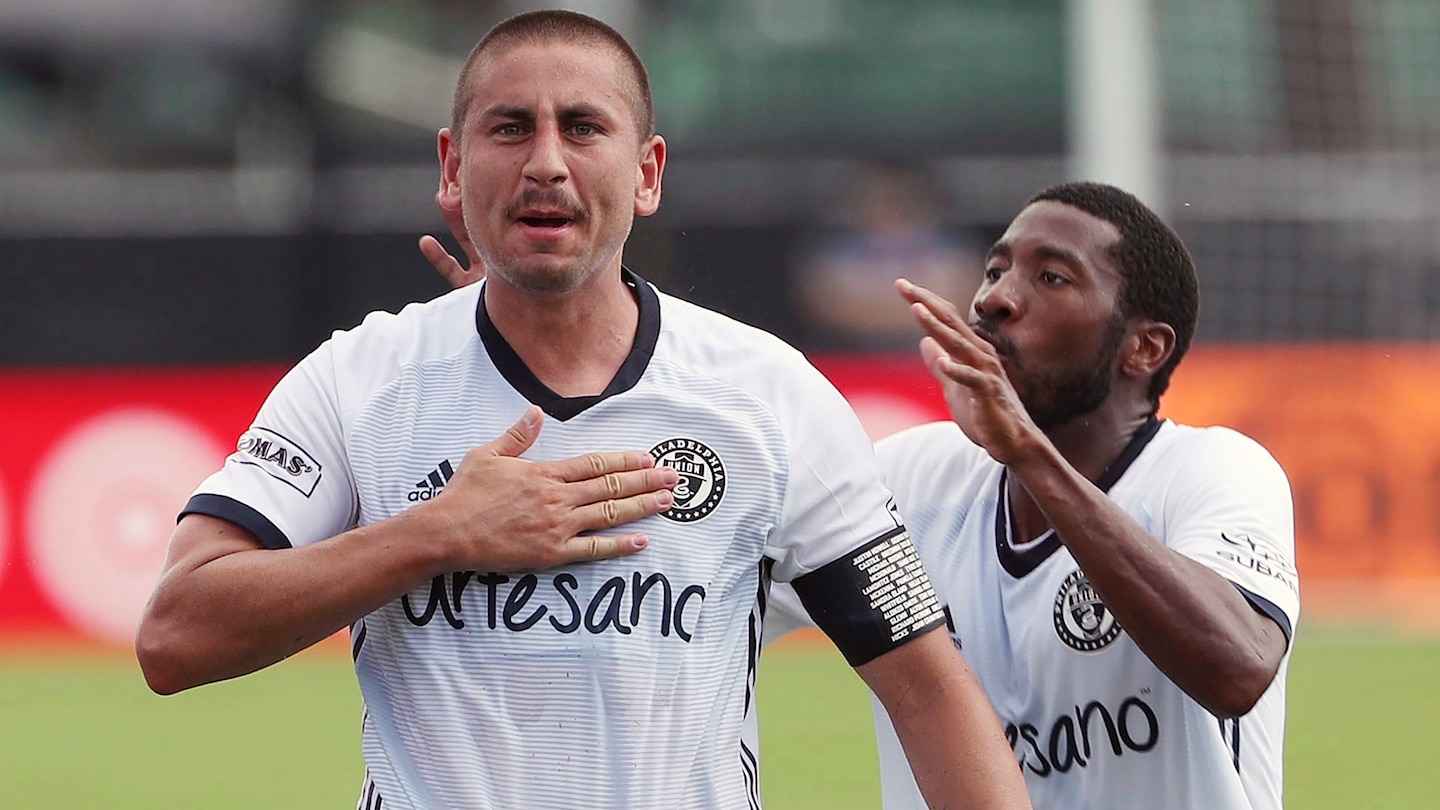 The Nashville delegation arrived July 1, “having taken all the necessary steps and following all the mandated protocols established by the league as well as local and national health authorities to minimize the risk and exposure to the virus,” the team said in a written statement.

However, one player tested positive upon arrival at the Swan and Dolphin Hotel and another eight followed suit in subsequent days. Though the timeline suggests the virus was contracted in Tennessee, it appears to have spread in Florida.

While the infected players were placed in an isolated part of the massive hotel, other players and staff were quarantined in their rooms and unable to practice.

“Our focus now [lies] on the recovery of our players who have been infected with covid-19 and on getting our complete traveling party back home safely,” Nashville chief executive Ian Ayre said.

The identities of the infected players and the severity of their respective illnesses were not disclosed.

In announcing Nashville’s withdrawal, MLS Commissioner Don Garber said, “For every decision we make in our return to play, the well-being of our players, staff, officials and all participants is our top priority.”

Based on MLS’s testing data, few other teams have been affected. Early Thursday morning, the league said four of 1,888 individuals tested positive Tuesday and Wednesday. However, that does not square with the recent Nashville results.

MLS did not respond to multiple requests for clarification and details.

People close to the situation, who spoke on the condition of anonymity because of the sensitivity of the testing, said the league’s greatest concern all along was not necessarily teams contracting the virus at the hotel or playing facility. Rather, the fear was it being brought from home markets without detection and going through an incubation period.

Delegations were tested regularly in the weeks leading to the tournament and immediately upon arrival at the hotel. Several players tested positive in the first few months of the pandemic and recovered.

A National Women’s Soccer League team, the Orlando Pride, withdrew from a tournament in greater Salt Lake City before even boarding its charter because of several positive tests at home. The NWSL, with eight participating teams, has not reported any outbreaks in Utah.

Major League Baseball is dealing with testing issues as it prepares to start the season this month, and the NBA will resume its campaign later this month at the same Disney sports complex used by MLS. NBA teams will stay in three hotels on the Disney campus.

The withdrawal of Dallas and Nashville forced MLS to reconfigure its first-round groups and alter the schedule, though with the tournament down to 24 teams, it became a cleaner arrangement. Previously, Group A had six teams and the other five groups had four.

Chicago moved from Group A to Group B and replaced Dallas. Nashville dropped out of Group A, leaving that group with four teams.

Nashville’s withdrawal came about an hour after MLS players made another profound gesture in support of social-justice causes. In place of their names on the upper back of game jerseys, the Philadelphia Union opted to honor victims killed by police officers, such as “Floyd,” “Rice” and “Garner” for George Floyd, Tamir Rice and Eric Garner.

“It was a great demonstration from the players and Major League Soccer, the black players, to bring awareness and to continue to further the conversation about the injustice that continues to happen in present-day America,” defender Ray Gaddis said. “Also, to show that we’re using our platform for the right reasons.”

The gesture came 13 hours after Inter Miami and Orlando City were joined by more than 100 players from around the league for a pregame demonstration that included “Black Lives Matter” T-shirts, players kneeling, gloved fists raised and a prolonged moment of silence.

In the evening match, Gustavo Bou scored on a rasping drive from 17 yards in the 56th minute as the New England Revolution defeated the Montreal Impact, 1-0.