When will sports return? Where things stand with NBA, MLB, NFL and other leagues. 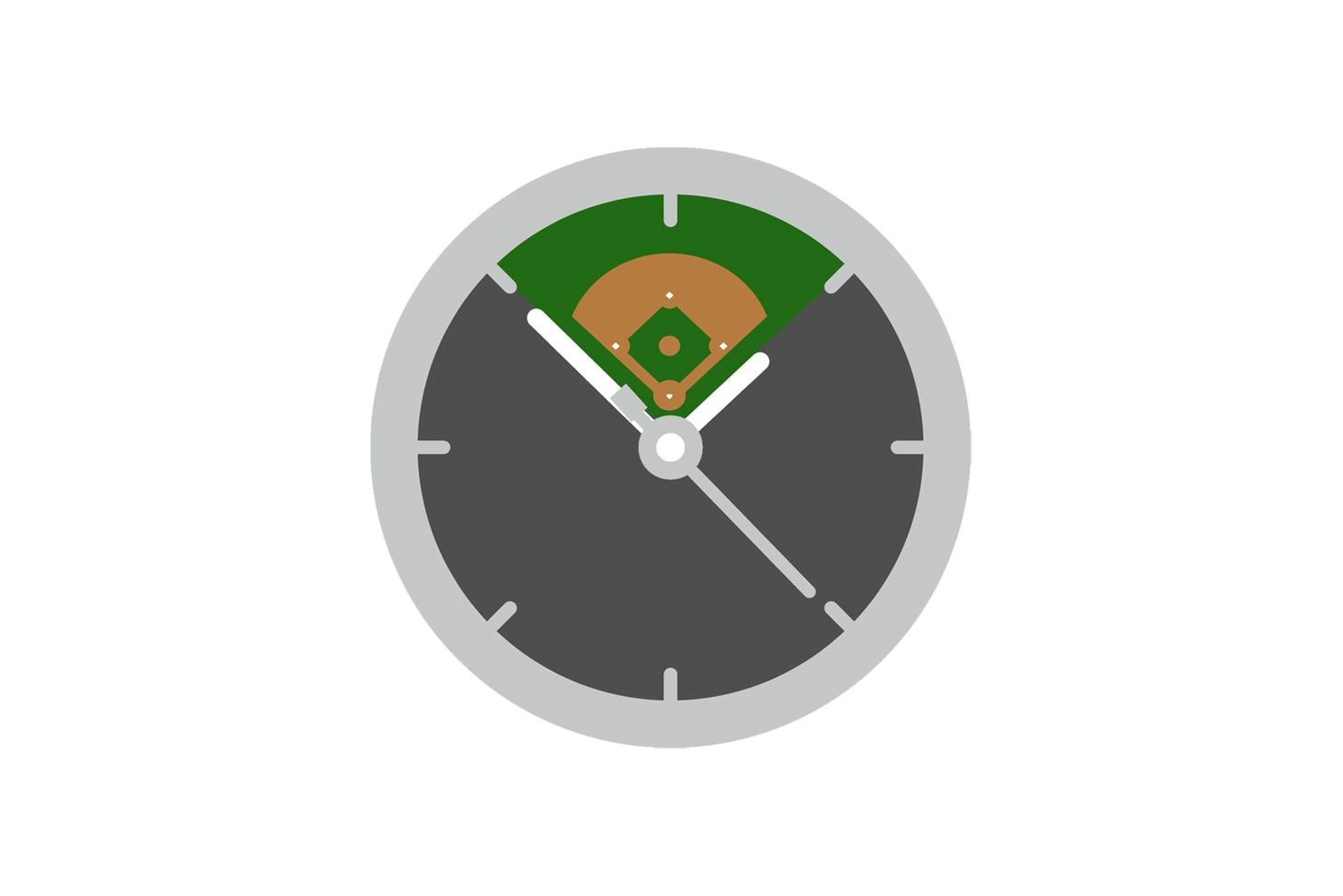 The coronavirus pandemic threw the schedules of sports leagues into disarray starting in March, with big events such as Wimbledon and the British Open outright canceled and the Olympics pushed to 2021. Many major sports leagues suspended their seasons or altered offseason plans. Sports such as golf, horse racing, auto racing and soccer have begun or are about to begin and now the machinery of major team sports is beginning to start up in the United States, even if it is possible that there will be no fans in the stands.

Major League Baseball and the players’ union have an agreement. Training camps opened July 1 and a 60-game schedule begins with two games on July 23. Unlike other sports, baseball aims to play with teams in their home ballparks, as opposed to a one-site, quarantined “bubble.”

The NBA’s Board of Governors approved a plan to resume the season in July with 22 teams playing and living at the massive Disney sports complex near Orlando. The proposal, approved by a 29-1 vote, has games starting July 30 and continuing into October without fans. The players’ union has signed off on that plan.

The NBA has a plan for the playoffs. But so many questions remain.

The league held its draft in April as scheduled, albeit remotely, and its regular season schedule was released as planned. Team facilities opened with states relaxing coronavirus restrictions, although players have not returned to them.

NFL ‘will have positive cases’ in bid to play season

The NHL and NHL Players Association announced a tentative agreement on protocols for Phase 3 and Phase 4 of the league’s 24-team return-to-play plan. Under the agreement, formal training camps would begin July 13, teams would travel to hub cities July 26, and the qualifying round would start Aug. 1, reportedly with three games a day in each hub.

NHL ends regular season, will return with 24-team playoff at an undetermined time

Analysis: The biggest winners and losers in the NHL’s playoff format

The MLS is Back Tournament is not off to a smooth start. Two teams — Nashville FC and FC Dallas — already have pulled out after positive tests among players and staff. In the United States, the National Women’s Soccer League opened its Challenge Cup tournament June 27 near Salt Lake City; one team, the Orlando Pride, pulled out after an outbreak on its roster. Competition has resumed in Germany, Spain, England and Italy. France will restart in August.

MLS to return with tournament in Orlando starting July 8

The WNBA will play a 22-game season in Bradenton, Fla., without fans. All 12 teams have reported to IMG Academy, which will host training camp and games and provide housing. The league has not announced safety guidelines, but players will receive full pay and benefits. Some have begun opting out, including four players from the defending champion Washington Mystics.

WNBA to hold a shortened 22-game season without fans

NFL draft the first live sports ‘in what feels like forever’? The WNBA has a beef with that.

NASCAR was the first major U.S. sport to return to competition when it raced May 17 in Darlington, S.C., without spectators. The circuit has races planned through the summer at tracks in southeastern states; it allowed some spectators at Homestead (Fla.) and welcomed up to 5,000 fans at Talladega (Ala.).

IndyCar held its first race June 6, albeit with no fans, but plans to allow fans at half capacity for the Aug. 23 Indianapolis 500.

On June 4, Formula One announced a schedule for its first eight races, beginning the first weekend in July in Austria. The second race will also be in Austria before the circuit moves to Hungary, Britain (two races), Spain, Belgium and Italy. All eight are tentatively planned to be closed to fans. On June 12, the circuit announced that races scheduled in Japan, Singapore and Azerbaijan have been called off.

Shut out at Bristol Motor Speedway, NASCAR fans set up camp next door

NASCAR fires up its engines Sunday, hoping to lead sports’ return from quarantine

The PGA Tour returned in early June, without fans, at the Charles Schwab Challenge in Fort Worth. As for the major tournaments, the British Open has been canceled, but the PGA Championship is set for Aug. 6-9 at Harding Park in San Francisco; the U.S. Open for Sept. 17-20 at Winged Foot Golf Club in Mamaroneck, N.Y.; and the Masters for Nov. 12-15 at Augusta National. The Ryder Cup, slated Whistling Straits in September, has been moved to 2021.

The LPGA Tour lost its first major June 9: The Evian Championship in France has been canceled.

Rory McIlroy says a fan-free Ryder Cup isn’t worth holding, predicts it will be moved to 2021

The Triple Crown has a different look. With the Kentucky Derby and Preakness postponed, the Belmont Stakes moved to the head of the three-race pack. It was held June 20 at a shorter distance at Belmont Park in New York — favorite Tiz the Law won handily — with the Derby being run Sept. 5 and the Preakness Stakes wrapping up the Triple Crown on Oct. 3.

Belmont Stakes set for June 20, becoming the first of the Triple Crown races

Olympic athletes will be better able to resume training as states and countries relax restrictions, but much remains unclear. Will there be another wave of illness? Will travel be possible next summer? Will fans be present for the competition in Tokyo?

With Olympics postponed, Katie Ledecky focuses on educating herself — and others

Simone Biles casts doubt on training if Olympics are postponed again: ‘I do not know what I would do’

Exhibitions and local events have begun to be held in places where authorities have loosened restrictions, but the calendar remains empty until early August. As for the Grand Slam events, Wimbledon was outright canceled, but the U.S. Open remains scheduled for Aug. 24 to Sept. 13 in New York, to be quickly followed by the French Open from Sept. 20 to Oct. 4 in Paris. The Australian Open remains set for mid-January. Travel remains an issue for all international sports, and the U.S. Tennis Association is considering group flights for players.

The U.S. Open intends to play on schedule, but will tennis’s top players show up?

World Team Tennis to play its July schedule at the Greenbrier, with scattered fans