It’s Roger Stone now. Manafort and Flynn are next. 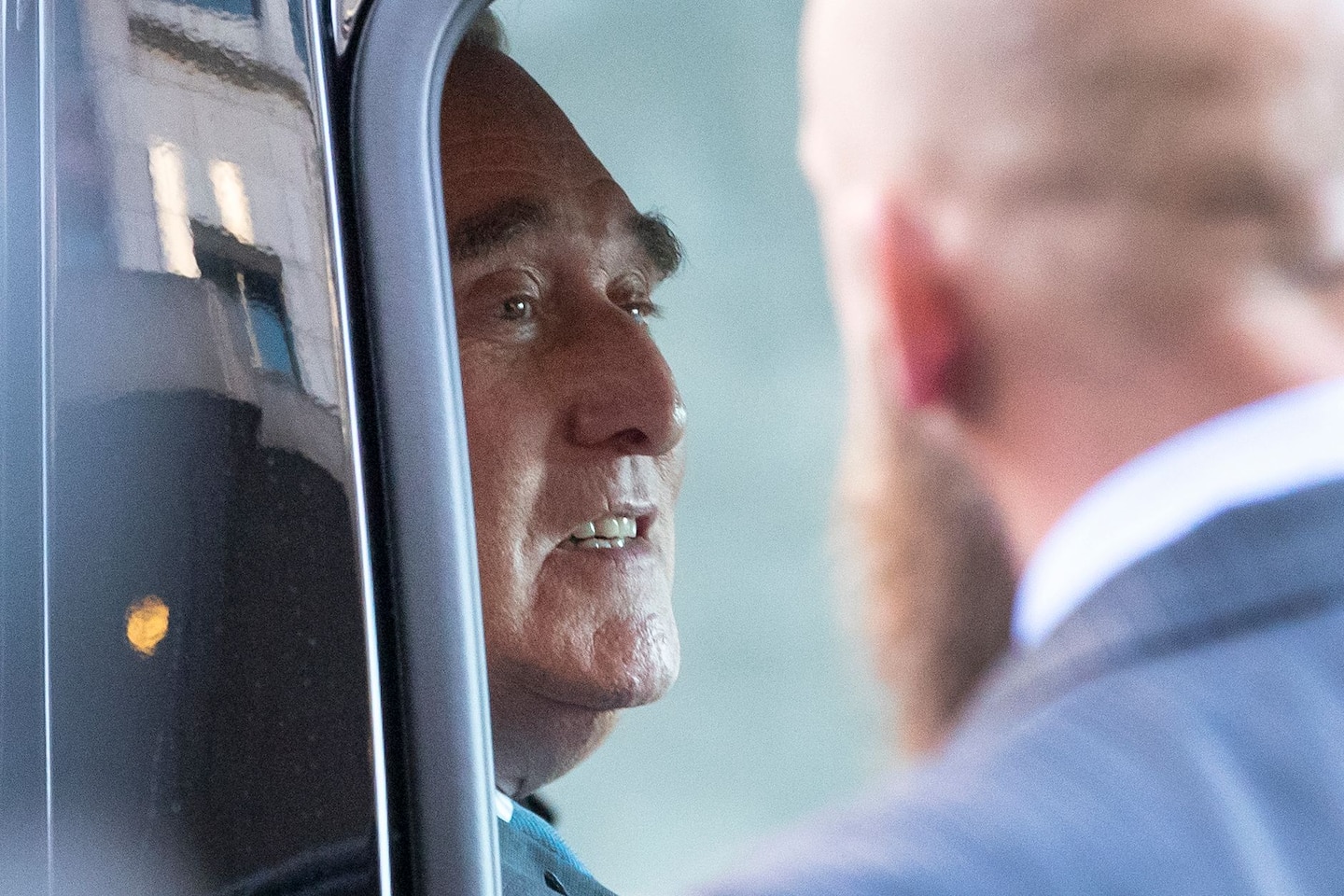 Stone is the first of Trump’s three felonious friends to escape a full measure of justice.

In the November column, I bet Trump would hit a trifecta with his felon allies. The play is underway.

Convicted felon Paul Manafort, jailed for tax evasion and bank fraud, was released from prison in May and granted confinement in his home in Northern Virginia because of the coronavirus pandemic. He is never, ever, cross my heart and hope to die, going back to prison as long as Trump is president.

Given that Stone and Manafort have been spared from life behind bars, it’s all but certain that convicted felon Michael Flynn will go footloose and fancy-free. If the federal courts balk at the Trump Justice Department’s extraordinary request to drop the case outright — a case it has already won, mind you — then there can be no doubt that Trump’s ex-national security adviser will be granted executive clemency, most likely an outright pardon.

What, after all, is presidential power to Donald Trump, except to be used as he sees fit?

Sen. Mitt Romney (R-Utah), angered by Trump’s decision, tweeted this morning, “Unprecedented, historic corruption: an American president commutes the sentence of a person convicted by a jury of lying to shield that very president.”

Must have made Trump yawn.

Since entering office, Trump has demonstrated nothing but disregard for ethics and justice.

Against the advice of experienced, respected leaders in the Pentagon, Trump intervened in three cases involving war-crimes accusations, overturning decisions of military juries and issuing full pardons to two soldiers convicted of war crimes, as well as reversing disciplinary action against a third service member.

He got caught trying to bribe a foreign country to interfere in a U.S. election — specifically by offering desperately needed military assistance in exchange for that county pledging to publicly dig up dirt on an opponent — a blatant abuse of presidential power — and got away with it.

A nosy U.S. attorney in the Southern District of New York is invading Trump’s business and financial affairs? Why, just sic Attorney General William P. Barr on him. Pressure now-former U.S. Attorney Geoffrey Berman to resign. Entice the federal prosecutor with other prominent government jobs. If that doesn’t work? Fire him — which Trump did.

Don’t care for independent inspectors general scouting our waste, fraud and abuse during the Reign of Trump? Purge and replace them with more pliant appointees. From April to May, five IGs were kicked out the door in six weeks. Because he wanted to.

None of this should come as a surprise.

What does the rule of law and the system of justice mean to Donald Trump, who thinks his presidency is uncheckable?

Trump must be taught otherwise on Election Day.