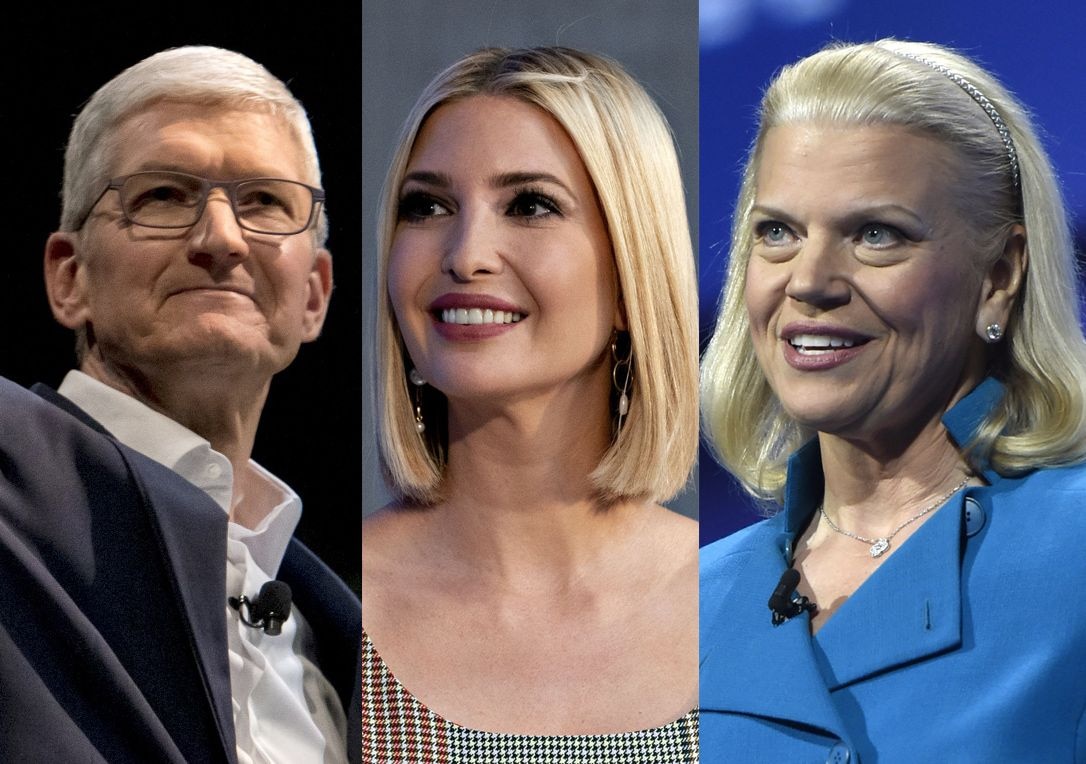 “This initiative is about challenging the idea the traditional 2 and 4 yr college is the only option to acquire the skills needed to secure a job,” President Trump’s eldest daughter and White House adviser said in a Twitter post. “This work has never been more urgent.”

The campaign comes with the country in the midst of a public health crisis that has upended entire industries and kicked off a recession that has sent the nation’s unemployment rate shooting above 11 percent. The nation currently has 5.4 million job openings, according to the Labor Department, which is not nearly enough for the roughly 18 million Americans who are officially unemployed and the 33 million who are currently receiving unemployment benefits.

Many saw the campaign as insensitive given the suffering of Americans whose livelihoods disappeared as the pandemic forced companies to shutter or sharply curtail operations. And for many, Ivanka Trump — the daughter of a billionaire and a multimillionaire in her own right — is the wrong person to speak to the challenges of finding a job.

“Go find something new in the middle of this pandemic while no one is hiring! Perhaps your father will hire you!” Jessica Huseman of ProPublica said in a Twitter post.

The campaign’s website lists several “rising careers” that the Bureau of Labor Statistics projects will see job growth. But many of the positions are in lines of work that President Trump has railed against explicitly or indirectly.

Among the roles is wind turbine technician, which is projected to grow 57 percent through 2028. Yet the president has repeatedly ranted about wind turbines, describing them as “monsters” that botch the visual aesthetics of farms and fields. Research has shown turbines significantly reduce carbon emissions. And wind energy has one of the smallest carbon footprints of any electricity-generating power source.

The nonprofit Ad Council created the “find something new” campaign in partnership with more than 20 organizations, including Apple, IBM, AT&T, Walmart, Lockheed Martin and the Business Roundtable. A corresponding website links to education and training options.